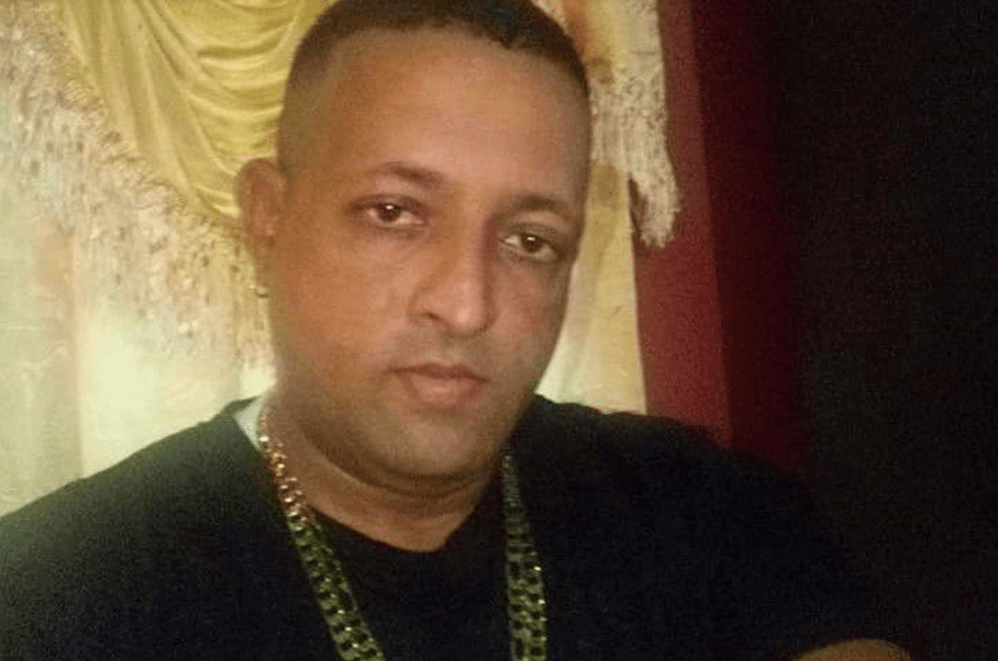 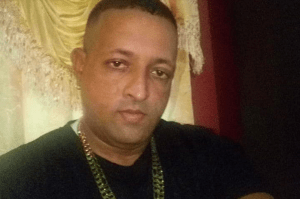 (TRINIDAD EXPRESS) – What Sunil Ramsundar thought was a prank call a few weeks ago turned very real for him after a threatening phone call, and two men with guns showed up at his Charlieville home on Monday night ready to kill him.

Speaking to the Express on Saturday, Ramsundar, who is a Chutney singer, says he was performing at a function and was not at home at the time of the incident.

For the singer, the ordeal has shaken his entire family, especially his two sons, ages seven and four-years-old. The young children were present when the gunmen forced their way into the residence.

He said, “I have no idea who would do something like this. The first time I got a call was on January 3. I thought it was a prank call. The person told me that someone paid him $40,000 to kill me, my wife, and children. If I wanted to stay alive, I would have to pay him $45,000.”

Ramsundar said he ignored the call, but things got serious on Monday night (March 2).

He said, “My common-law wife and two children were at home. Around 8:30pm, someone called out my name. My wife went to the door and as soon as she opened it, the men were inside and started pointing guns at her and our children. I wasn’t at home. I was performing at a function in Todds Road.”

“My wife said the men threaten to kill her and the children, and then stormed out.”

If this was a warning, Ramsundar said he received the message.

It was at the Chaguanas Police Station on Monday night, Ramsundar said things got intense.

He said, “After the function, I dropped out by the Chaguanas Police Station to make the report. While I’m there the same person who called me on January 3, called me again saying that he knows that I am in the station making a report. I recorded the conversation. He told me I had on a red shirt, and I really had on a red shirt. He kept saying the police and him are friends.”

Ramsundar says he felt very uncomfortable at the Chaguanas Police Station when he went to make the report.

He said, “As soon as I entered the station, one of the officers there began texting on his phone and laughing like if it was some big joke. The man on the phone kept telling me he and the officer are friends.”

Ramsundar says he is fearful for his family and will do everything in his power to protect and keep them safe. Even if it means for them to leave the country.

He said, “I have no idea who is behind this. I haven’t had a falling out with anyone, I just don’t understand.”

Ramsundar took to social media and posted the recording, hoping to uncover the identity of the unknown caller.

Several people commented on his Facebook post and suggested various ways to handle the situation. From getting a gun himself to protect his family or calling on the Police Commissioner Gary Griffith to intervene.

Ramsundar says even though he is fearful, times are hard, and he has to make a living to support his family.

He said, “I just want the police to catch whoever it is.”