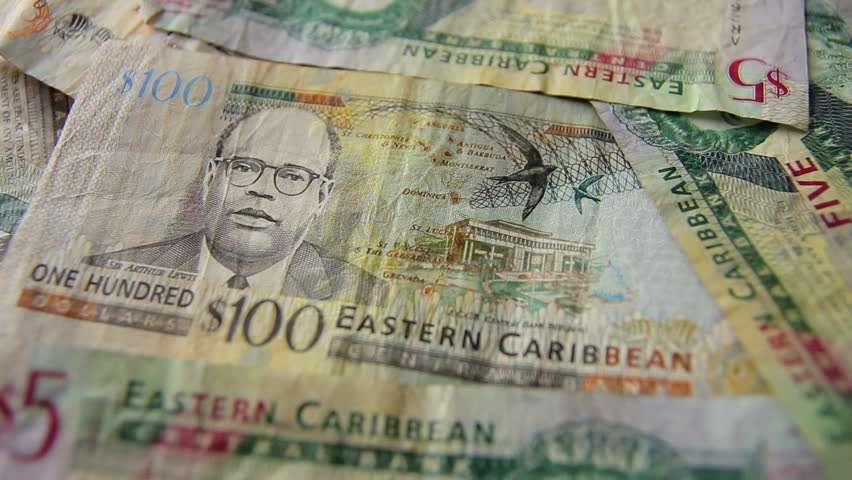 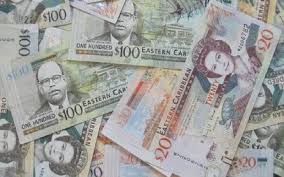 nypost.com – The World Health Organization has urged people handling cash to soap up after as the coronavirus continues to spread to tens of thousands of people across the world, according to a report.

There’s a chance that the deadly infection can be transmitted during the transfer of money, the Telegraph reported.

“We know that money changes hands frequently and can pick up all sorts of bacteria and viruses and things like that,” a WHO spokesperson told the Telegraph. “We would advise people to wash their hands after handling banknotes, and avoid touching their face.”

The international health watchdog added that “when possible it’s a good idea to use contactless payments.”

The organization, however, later clarified its recommendations, saying that it was not warning people to cut out cash altogether.

Meanwhile, fears about using bills have prompted the famed Louvre museum in Paris to cut out cash entirely during the outbreak.

The art museum will only accept credit card payments as part of an effort to protect staffers from possibly infected visitors.

South Korea’s central bank also announced last week that it will take banknotes out of circulations for two weeks to limit the spread of the virus.

The move follows efforts in China, where the virus emerged, to destroy cash in hard-hit regions to prevent contagion.

The concerns over possible contamination through cash come as the virus has spread to more than 90 countries across the world.

The virus has spread to at least 105,000 people and killed more than 3,500 others since the outbreak in Wuhan, China.