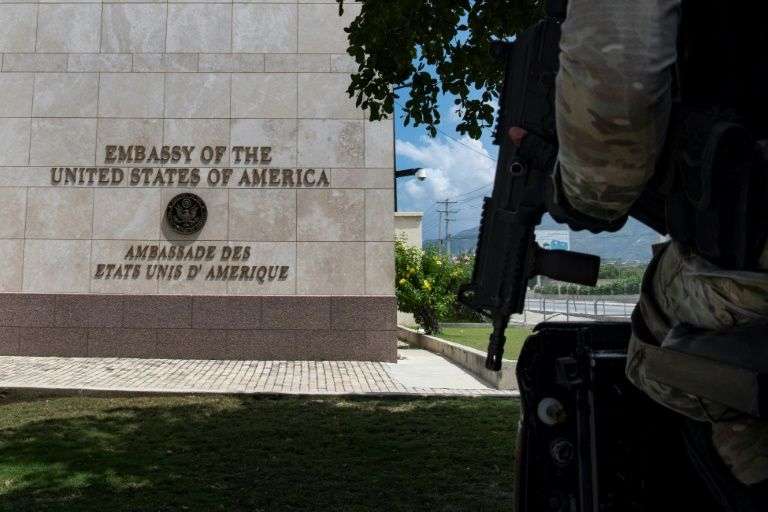 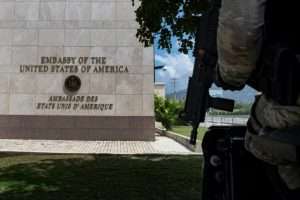 (AFP) — The United States on Thursday warned its citizens to avoid all travel to Haiti due to a surge in crime, including a risk of kidnapping.

The State Department raised its travel alert to the highest possible level for the poorest country in the Americas, which is in the throes of both a political and security crisis.

“Violent crime, such as armed robbery and carjacking, is common. Kidnapping is widespread,” the State Department said.

“Kidnappers may use sophisticated planning or take advantage of unplanned opportunities,” it said.

It warned as well of the risk of violent demonstrations and said that Haitian emergency services such as ambulances are “limited or non-existent”.

The United States has already curtailed activities of embassy staff in Haiti, who are barred from using any public transportation or taxis or travelling anywhere between 1:00 and 5:00 am.

Public anger has been boiling for months against President Jovenel Moise, who in May was accused of involvement in a major corruption scandal.

The political uncertainties have slammed the brakes on international investment, and a third of the population faces severe food insecurity, the last stage before famine, according to the World Food Programme.

The number of kidnappings for ransom has soared, as has the more commonplace gang-related violence in poorer urban neighbourhoods.