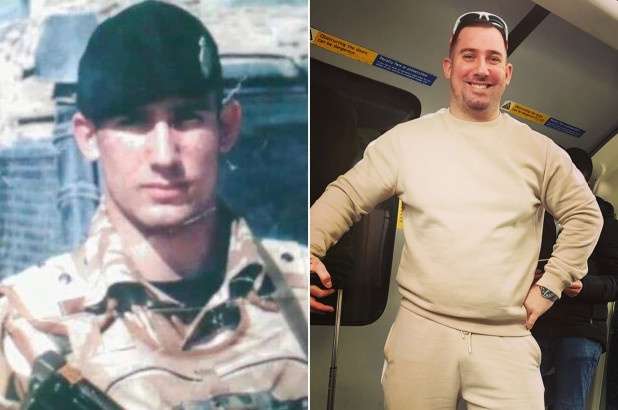 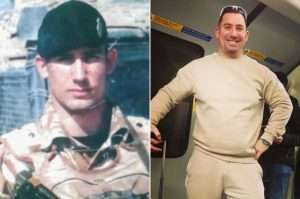 nypost.com – A British Army veteran who attended the funerals of nine fellow soldiers during the Iraq War has killed himself, according to his devastated wife and a family friend.

Lance Shingler, a married father of two, was pronounced dead at a hospital on Feb. 12 after he was found unconscious at his Birmingham home, BirminghamLive reports.

“His death has come as a huge shock to the family and everyone who knew Lance,” family friend Leanne Poole told the outlet. “However, Lance suffered from PTSD ever since he left the army back in 2008.”

Shingler, who served a five-year stint in Iraq with an infantry regiment called The Rifles, found it “hard to cope” amid the conflict, during which he attended the funerals of nine other soldiers, Poole said.

“We will be highlighting the struggles of ex-military and the lack of support for PTSD so Lance’s death isn’t in vain,” Poole continued. “So much more needs to be done for ex-servicemen because at the moment not enough is being done.”

An online fundraiser created in Shingler’s memory by Poole has raised more than $3,300 as of Friday.

“We have suddenly lost a great man in Lance Shingler who died suddenly [on Feb. 12] after a long battle with PTSD,” the post reads. “Anyone who was lucky enough to know Lance will know he was always there for people in their times of need, so it feels only right to repay his kindness and thoughtfulness.”

Funeral services for Shingler will be held March 20 in Coleshill, according to a Facebook post by his wife.

“We ask people come smartly dressed as Lance always took pride in the way he was presented,” Hayley Gough wrote. “If the men would like to wear a khaki green or royal blue tie in honor of Lance for his love of the military or his love of Birmingham City then please do so.”

“The Rifles ix extremely sad to announce the death of Rifleman Lance Shingler,” a Facebook post read. “He was hugely loved and respected by his friends and family.”