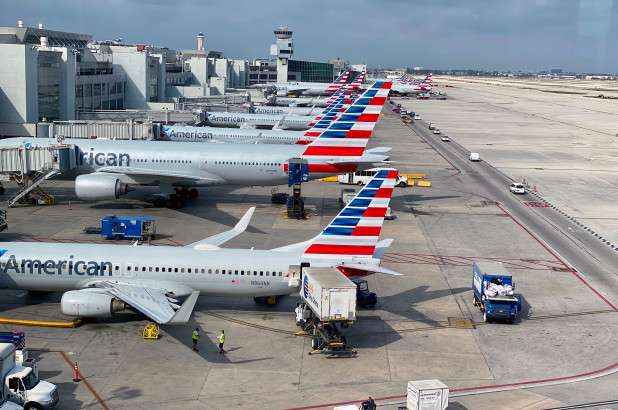 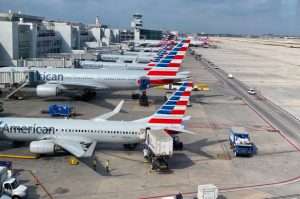 nypost.com – A former American Airlines mechanic was sentenced to more than three years in prison for tampering with a plane packed with 150 passengers set to t- ake off to the Bahamas.

Abdul-Majeed Marouf Ahmed Alani, 60, was sentenced to 37 months behind bars Wednesday after pleading guilty in December to using a piece of foam to sabotage a Boeing 737 at Miami International Airport because he was upset over the airline’s stalled union contract negotiations, according to the US Attorney’s Office for the Southern District of Florida.

Alani, a naturalized citizen originally from Iraq, had admitted to federal investigators that he doctored the plane’s air data module system – which relays critical data like aircraft speed and pitch to pilots – in a bid to obtain more overtime work, court documents show.

The mechanic insisted to federal air marshals that he intended “not to cause harm to the aircraft or its passengers.”

Alani, of Tracy, California, used super glue to hold the foam in place prior the flight’s scheduled take off, which was ultimately aborted. None of the 150 passengers or flight crew on the jetliner were injured since the plane never got off the ground, prosecutors said.

A judge found no evidence that Alani had links to ISIS, allegations that arose in September after prosecutors said they found terror propaganda videos on his cellphone.

“The indictment doesn’t charge anything related to terrorism or terrorist activity,” US District Judge Marcia Cooke said during Alani’s sentencing in Miami. “I don’t see anything.”

Alani worked for American Airlines from 1988 until his arrest in September, the Dallas Morning News reports. At the time, the airline was mired in a five-year contract dispute with an association representing union mechanics.

American Airlines and the maintenance workers’ union later agreed to a $4.2 billion contract in January, the newspaper reports.

Alani, who faced up to 20 years in prison, was identified on video footage by airline security officers and air marshals as the last person to work on the plane due to a unique hitch in his gait, according to the Dallas Morning News.