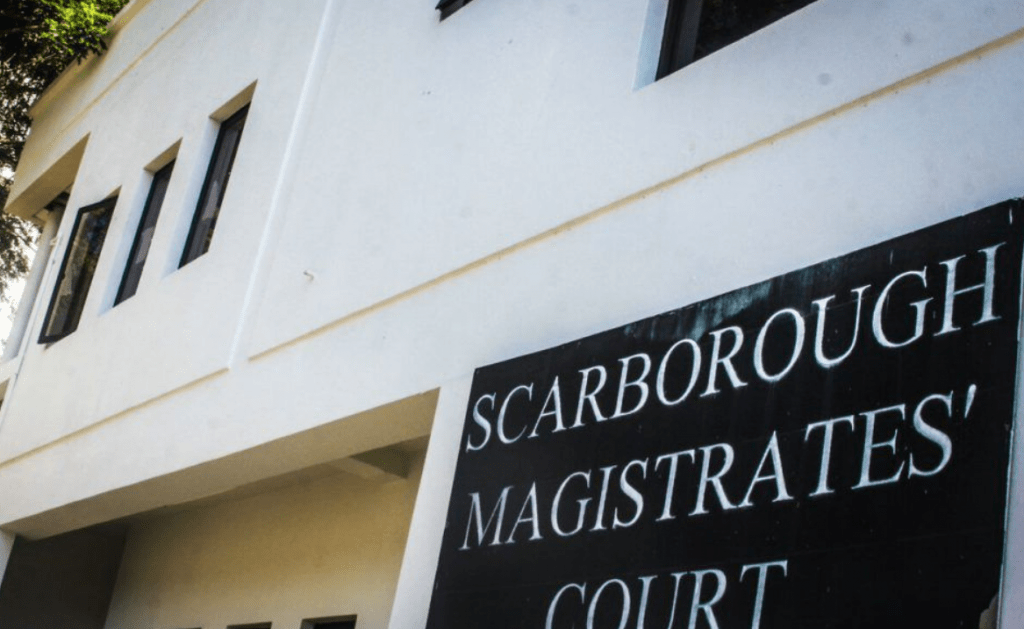 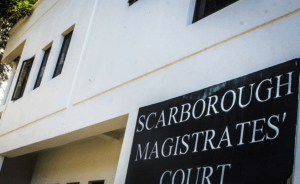 Af­ter lis­ten­ing to the facts, Mag­is­trate Ce­de­no fined Rawle Dann the sum of $28,000.00 or two years hard labour. He was giv­en six months in which to pay the fine.