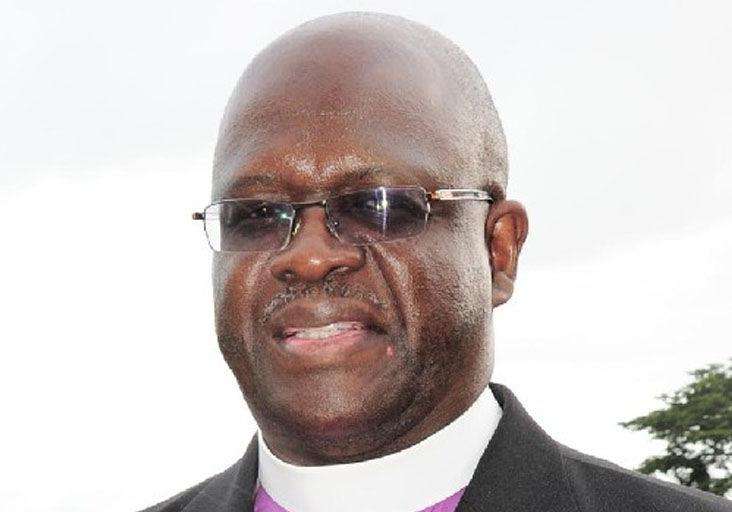 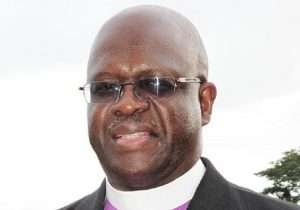 (TRINIDAD EXPRESS) – Shaking hands is banned in church due to fears of spreading the coronavirus.

Anglican Bishop Claude Berkley confirmed yesterday via telephone that the church has taken steps against the possible spread of the virus. The Anglican church has joined Christian faith-based communities in the region and around the world that have placed restrictions on churchgoers to avoid the spread of the disease.

Parishioners shake hands during the offering of peace, but physical contact has been stopped. There is also a ban on the act of Intinction, in which bread is dipped into wine during Eucharist.

Berkley said the advisory for the church has been in place since February 6.

Berkley said the protocols were put in effect since the arrival of previous epidemics like influenza.

“There were certain protocols already in place. The last one was the H1N1 but before that was Bird Flu and the SARS (Severe Acute Respiratory Syndrome). We issued a circular to remind clergy to ensure that the previous established protocol are firmly in place and those include the use of hand sanitisers.

“We initially did not talk about the shaking of hands and that is going to be instituted because that is the position of the West Indian church which was released today, so there will be no shaking of the hands. We are encouraging people with flu symptoms not to assemble for the period.

“We have also asked our parishioners to avoid contact with people who display respiratory ailments like coughing or sneezing. We are also advising them to wash their hands regularly with soap and water and use an alcohol based sanitiser,” Berkley said.

Berkley however said parishioners should not panic. “We want to encourage parishioners not to panic but it has to be done with vigilance and good hygienic practices. To manage the situation we have to be vigilant. People have to take their own health and hygiene seriously and we have to collaborate to manage this to avoid the spread of this virus,” he said.

in dealing with the coronavirus state:

*During the exchange of peace, worshippers should simply bow with respect to each other and not shake hands