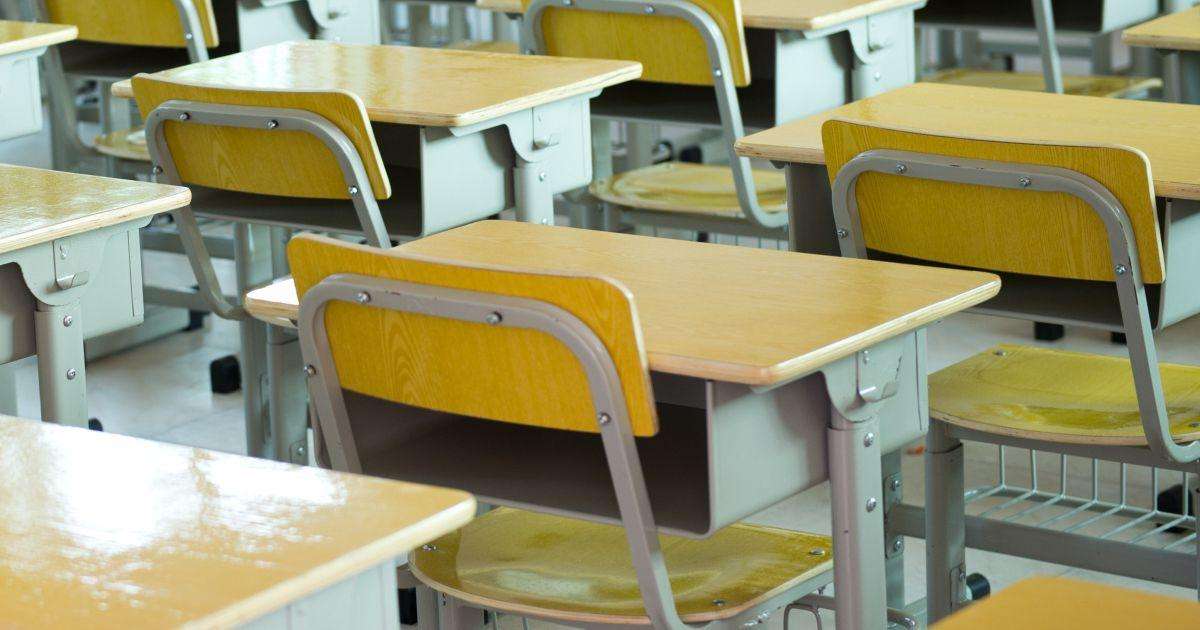 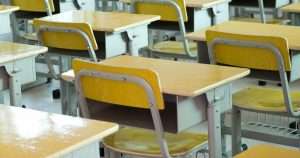 trinidadexpress.com- President of the Trinidad and Tobago Unified Teachers Association (TTUTA) Antonia De Freitas says she is pleased that there was a high teacher turnout on Ash Wednesday and yesterday despite the majority of students not showing up for school.

This was even less than last year.

The Ministry of Education said pupil attendance was low across all districts.

On the other hand, teacher attendance was high.

An average of 75.62 per cent of secondary school teachers turned out while in the primary schools, 79.75 per cent of teachers were at work.

Speaking with the Express yesterday, De Freitas said teachers will always stand ready and willing to perform their duties and will be out today as usual.

“We will continue to do our part and encourage our students, parent and our teachers to come out after that carnival festivity period and do what they have to do.”

De Freitas said pupil attendance yesterday was a little better than on Wednesday.

She dismissed continued calls for the entire carnival week to be given as a holiday.

“That is not a perspective or discussion that TTUTA as a body has engaged in with its members,” she said.

She said she was willing to discuss it with the Ministry to see whether it is a viable option.

De Freitas however said the Ministry seems unwilling to hold discussions with TTUTA.

“We have no opportunity to share our ideas with the Ministry. The Ministry of Education continues to refuse to to meet with TTUTA. But the teachers in schools have over the years offered a number of suggestions as to how we could improve student attendance during this period.”

She added that teachers will be out as usual today and next week.