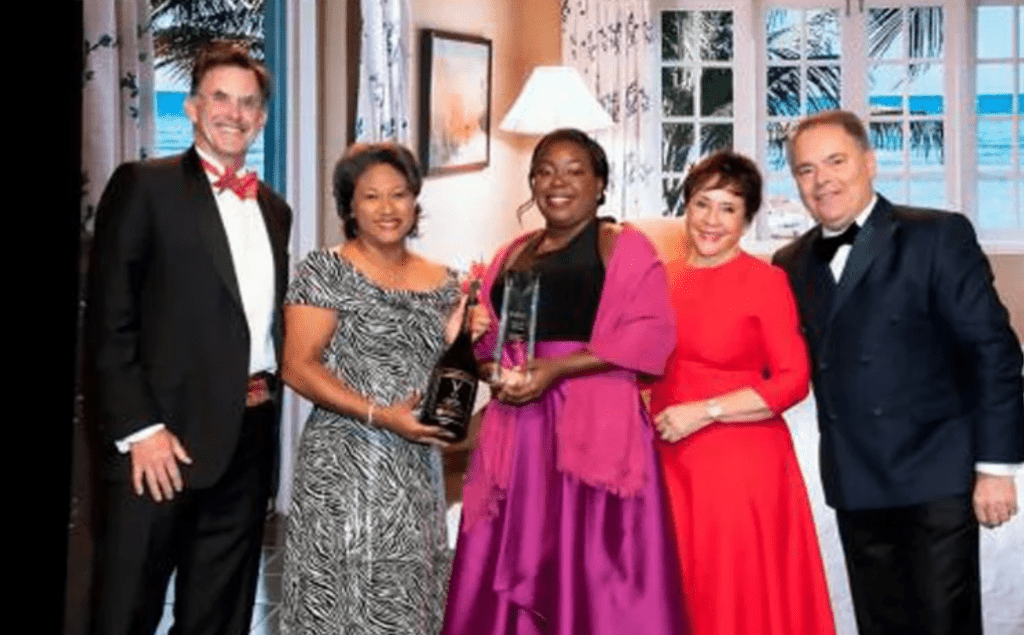 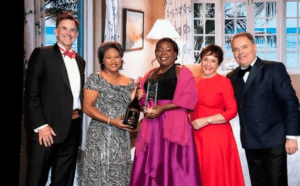 (JAMAICA GLEANER) – A Jamaican has been named Employee of the Year worldwide by the luxury independent global rating system, Forbes Travel Guide (FTG).

She shared the spotlight with the 400-acre resort, where she has been employed for 10 years. Half Moon received a four-star rating 24 hours ahead of the Savage announcement, which was unveiled to more than 600 star-rated winners and VIP guests at a gala dinner hosted by Oscar-winning actress Marisa Tomei.

Out of hundreds of nominations from all over the world, Savage, group reservations coordinator at the Montego Bay-based hotel, was recognised with the top award for her work in hospitality.

“I was pleasantly surprised,” Savage said. “I was honoured to represent Half Moon and Jamaica. To come home with this award is quite an achievement.”

According to a media release from Half Moon, the first-time honour is part of FTG’s Star Awards, which recognised the best luxury hotels, restaurants, and spas worldwide. The 2020 awards celebrated 1,898 star-rated properties in 73 countries. FTG created the original five-star rating system and has travelled the world for more than 60 years to assess hotels, restaurants, and spas based on 900 objective standards.

“Our star-rating system is heavily weighted on service, and service needs the human touch. Sherrita embodies all that we look for in excellent service: graciousness, attention to detail, and a wonderful anticipatory nature,” said Filip Boyen, CEO of Forbes Travel Guide.

He said that what struck the group of judges about Savage was the numerous awards she had won previously, the feedback from guests, and her ability to willingly step in to support other departments. “Her kind is rare, and we’re delighted to present her with this inaugural accolade.”

Savage has been consistently recognised as Employee for the Month – her hard work culminating as Half Moon’s first-runner-up Employee of the Year in 2019.

“Sherrita truly represents the heart and soul of Half Moon,” said Shernette Crichton, general manager of the resort. “She embodies our values of respect, integrity, certainty, and honesty. We were thrilled to see her represent Half Moon, and Jamaica, and to witness Forbes acknowledge her on the global stage.”