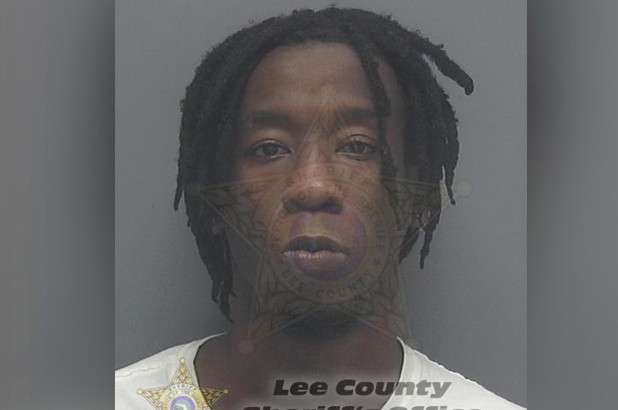 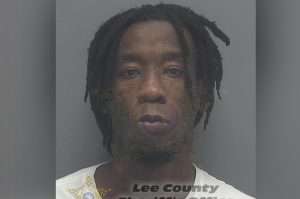 nypost.com – A Florida hospital worker was nailed for getting handsy with a patient’s foot.

Frantz Beldorin, 23, was arrested earlier this week after allegedly sucking on a patient’s toes while on the clock at Gulf Coast Hospital in Fort Myers, according to NBC2.

After the third time, the patient looked up only to find Beldorin on his knees with his head bent over their foot, the news station reported.

The patient yanked their foot away and Beldorin retreated back to his seat in the room, where he was working as a “sitter” for the patient’s roommate, who had been deemed a flight risk.

Later on, Beldorin asked the patient if they were alright — and that’s when they called for assistance to report him to the responding nurse.

Security was called and Beldorin was arrested on charges of battery on a person 65 years of age or older. He is being held at the Lee County Jail on a $1,500 bond.