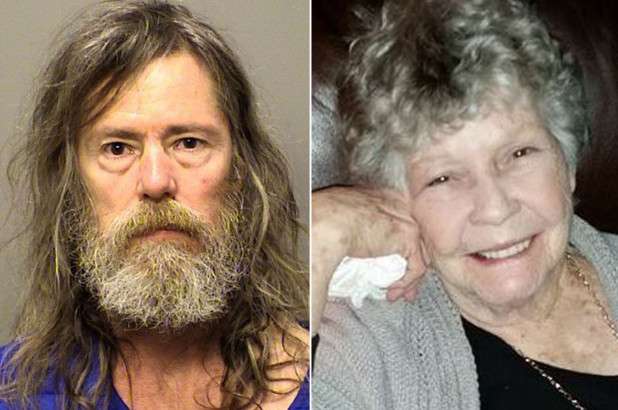 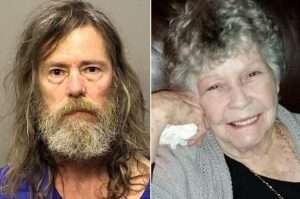 nypost.com- An Indiana man killed his 91-year-old mother with a sledgehammer to protect her from “really bad stuff” he did, police said.

Charles Henry Trumble, 59, is charged with murder in the death of Dixie L. Trumble, who was found lifeless with “obvious head trauma” late Sunday in the Portage home she shared with her son, police said.

Trumble had called 911 to report that he killed his mother, who was pronounced dead at the scene. A motive in the slaying is unclear, but Trumble told a dispatcher he used a sledgehammer to take his mother’s life so she wouldn’t find out about his dark past, according to court documents obtained by The Times of Northwest Indiana.

Officers later found the elderly woman on her back in the living room, as Charles Trumble was lying next to her with a cellphone in his hand, police said.

“My mom was a distinguished woman,” Trumble said as a cop performed CPR on Dixie Trumble, according to police. “I am about to be in trouble for some really bad stuff, and I killed her so she wouldn’t be exposed to it.”

Portage police said in a statement Monday that the slaying appears to be an “isolated incident” between two relatives.

“The Portage Police Department extends its condolences to the surviving members of the Trumble family,” the statement read.

Dixie Trumble died from blood loss due to blunt force trauma, according to a preliminary autopsy obtained by the Times of Northwest Indiana.

Charles Trumble, who remains held without bail at the Porter County Jail, is expected to makie his initial court appearance on Friday.