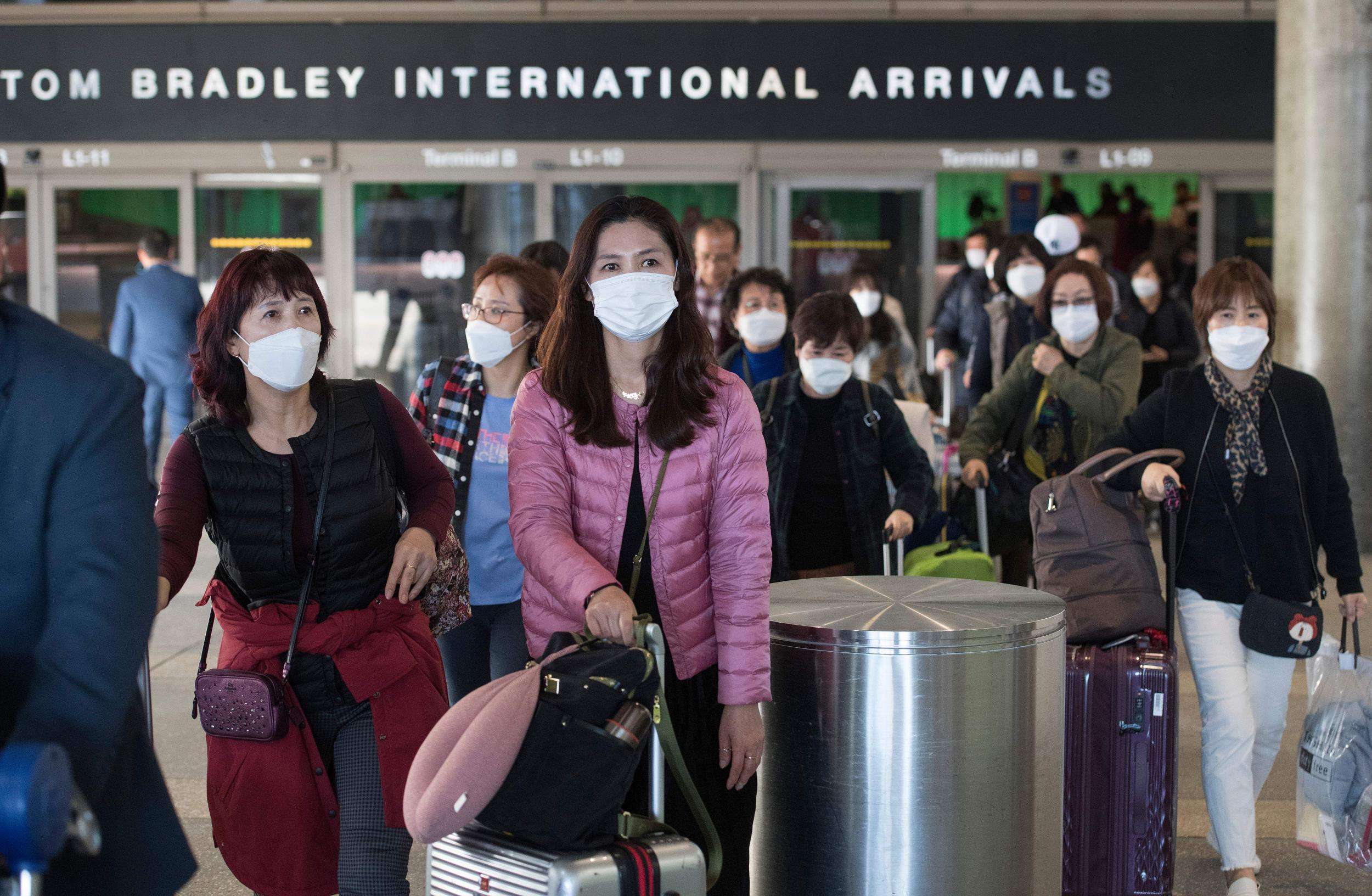 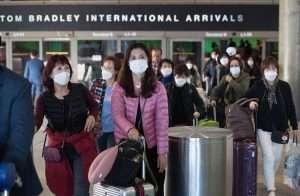 independent.co.uk- At least 700 people who returned to New York from trips throughout China have been placed under voluntary quarantines as the deadly Wuhan coronavirus continues to spread around the world, officials said on Wednesday.

Jill Montag, a spokesperson for the New York State Department of Health, confirmed an estimated 700 travellers had voluntarily agreed to take part in the 14-day self isolation period after having returned from trips to China — where the coronavirus was believed to have originated — since 3 February.

Though officials said none of the travellers under voluntary quarantine had displayed symptoms associated with the mysterious illness, Ms Montag stated: “Voluntary self-isolation will help limit the potential spread of this virus.”

The news comes a day after US health officials warned the Wuhan coronavirus spreading throughout the country was all but inevitable, with at least 59 cases confirmed as of Wednesday afternoon. The majority of those cases all stem from an outbreak of the virus aboard a luxury cruise liner docked in Japan.

While the American evacuees from the Diamond Princess cruise ship have been quarantined in military bases across California, Colorado and Texas, the travellers under voluntary quarantine after returning to New York are under somewhat different protocols.

The travellers under voluntary quarantine are monitored on a daily basis by local health officials, who oversee their food deliveries and monitor each person for potential symptoms associated with the virus, like respiratory difficulties, a fever or coughing.

Health officials have also begun monitoring travellers under voluntary quarantine by video on their cellphones, according to USA Today.

The total figure of travellers under voluntary quarantine was subject to change throughout the days ahead, officials said, as some had already completed or were in the process of concluding the 14-day self-isolation period.

Those under voluntary quarantine were following guidelines issued by the US Centre for Disease Control, which said this week that coronavirus spreading across the country was not a matter of if, but when.

Dr Nancy Messonnier, director of the National Centre for Immunisation and Respiratory Diseases, told reporters on Tuesday: “We are asking the American public to prepare for the expectation that this might be bad.”

The CDC also said “disruption to everyday life might be severe” as coronavirus potentially spreads across the country.