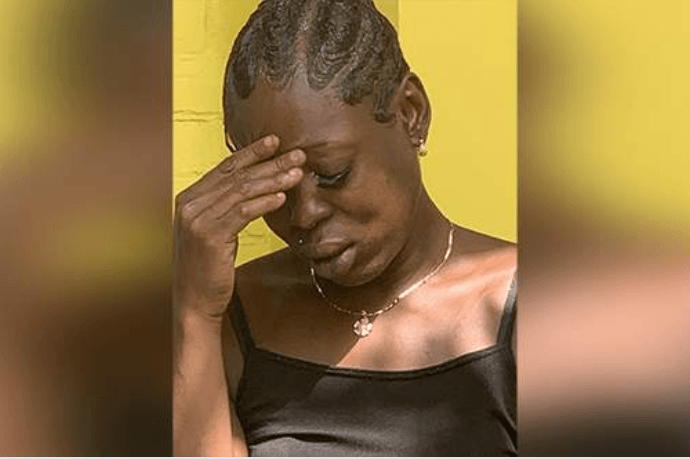 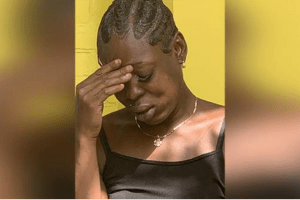 (JAMAICA OBSERVER) – Mia Dailey, the one-year-old who was shot by gunmen as they slaughtered a man at West Street in downtown Kingston Sunday morning, is responding after surgery, a relative told the Jamaica Observer yesterday.

“She’s responding, but there is no feeling in her legs,” the relative said.

“The X-ray suggests that there is some injury to her spine, so they are doing further tests to determine the extent of the damage, and they’ve brought in a specialist to consult on the matter.”

Mia, who had been seated on a chair outside her house awaiting her bottle, was shot in her abdomen and spine when gunmen attacked and murdered 43-year-old Andon Robinson, shortly after 7:00 am.

Angry residents who had converged on the crime scene told the Observer that warring factions from Tivoli Gardens and Pink Lane had been the cause of the brazen shooting.

According to them, two men on a bicycle had passed by mere minutes before, returning and pumping several shots into Robinson who was said to be a community handyman known for washing and parking cars.

The residents explained that Robinson had just left a communal restroom in a neighbouring yard when he was attacked.

“The man not even know why him dead, ’cause him a innocent man,” said a young boy who was among the group of residents. “A use him come use the bathroom because him nuh have none over him yard, and the bwoy dem see him and spray him.”

Robinson, in an effort to escape, reportedly ran back into the yard, where Mia had been seated. But the gunmen chased and shot him twice in the back and once in the head before escaping.

Yesterday Mia’s relative who spoke with the Observer said residents are not only concerned about the brutal incident, they are “bitter and want dem pound a flesh because the person who was killed was not a troublemaker. It is said it was a case of mistaken identity”.

“We’re just praying and hoping for the best,” said the relative, who explained that Mia has two older siblings — a brother and sister.