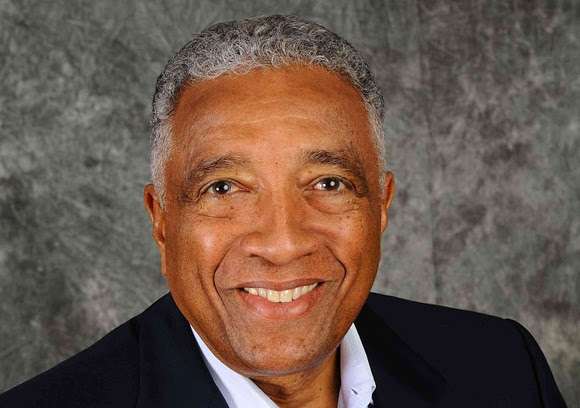 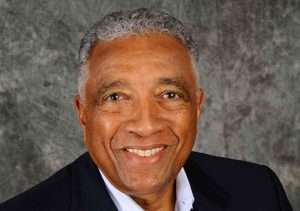 PR- The OECS Commission extends its deepest sympathies and condolences to Lady Betty Hopkin, the Hopkin family, the Spice Island Beach Resort staff and to the Government and people of Grenada, Carriacou and Petite Martinique on the passing of Sir Royston Hopkin, KCMG.

Sir Royston was the most accomplished indigenous hotelier in the OECS whose star property, the Spice Island Beach Resort located on the world-famous Grand Anse beach, held a Triple A Five Diamond rating.

Serving for 18 consecutive years on the Grenada Board of Tourism, Sir Royston gave unstinting service to Grenada through several political administrations, earning the respect of all, and maintaining the highest interest of his country.

What distinguished Sir Royston was his deep-seated commitment to the Caribbean, its people and its potential. He passionately argued for greater involvement and investment by the people of the region in the tourism sector and for the sector to reflect and express the values and cultural integrity of our region.

For Sir Royston, tourism was not simply an engine of economic growth but a patrimony that necessitated care of the environment and the extension of benefits to the wider community. He asserted that “The Caribbean needs a greater number of its citizens developing a passion for causes and generous enough to volunteer their time and money for the greater good.”

Sir Royston exemplified this philosophy in his business practices. Three times his resort was devastated by natural disasters and on every occasion, he built back better and maintained the wages of his resort staff throughout the reconstruction period.

“Sir Royston Hopkin was a light and an exemplar to us all, an embodiment of the warmth and caring of the Caribbean spirit. He was a good and simple man whose elemental qualities were illuminated in his life, work and accomplishments,” OECS Director General, Dr. Didacus Jules, said upon learning of Sir Royston’s passing.

May He Rest in Peace and shine in the constellation of Caribbean Greats.