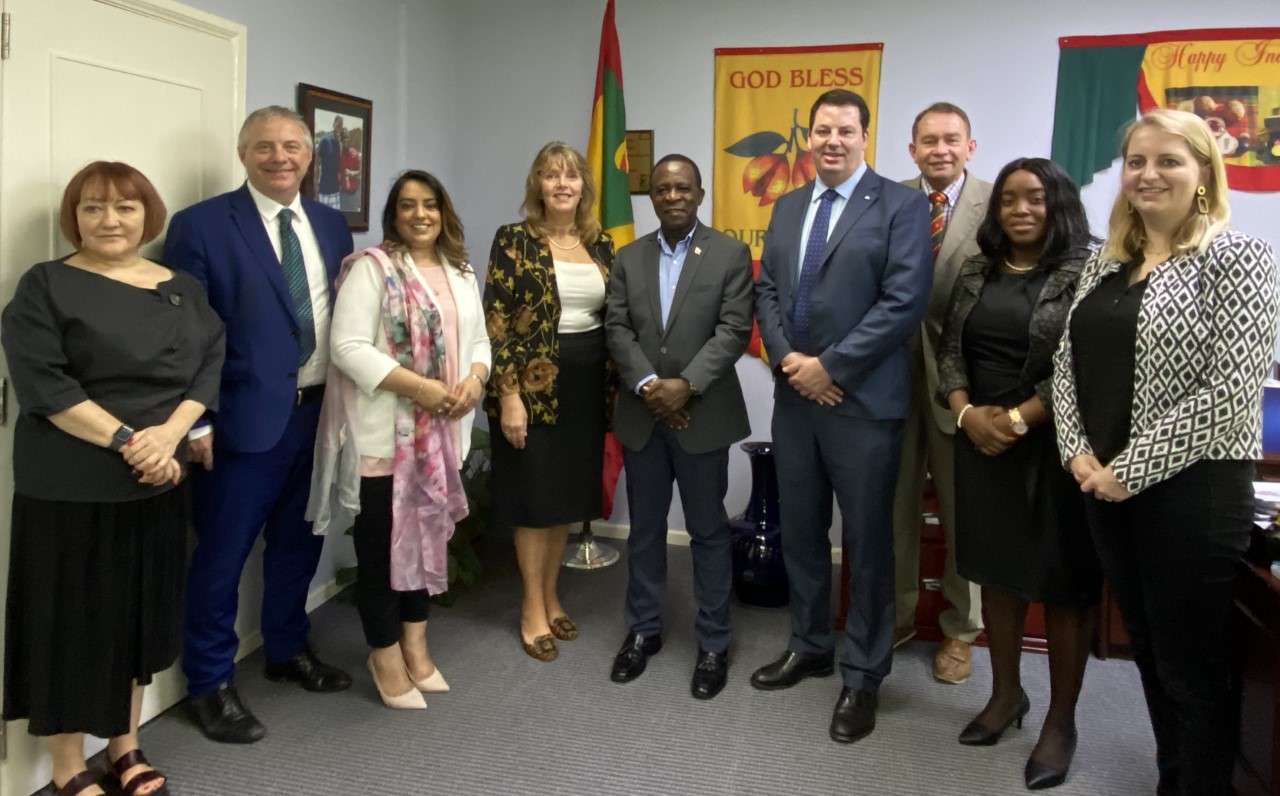 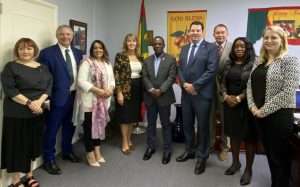 PR- Prime Minister, Dr. the Right Honourable Keith Mitchell, on Friday, received a courtesy call from members of the UK Branch of the Commonwealth Parliamentary Association.

In welcoming the delegation headed by Mr. Andrew Percy MP, Dr. Mitchell said the visit is an important signal to Grenada, of relationship building with the United Kingdom.

There is scope for the re-engagement by the British to happen along the lines of trade, the environment and climate change adaptation, among other areas.

While in Grenada, the visiting parliamentarians also met with the Speaker of the House and the President of the Senate. Grenada was one of two countries included on the team’s itinerary; prior to arriving in Grenada, they visited Barbados.