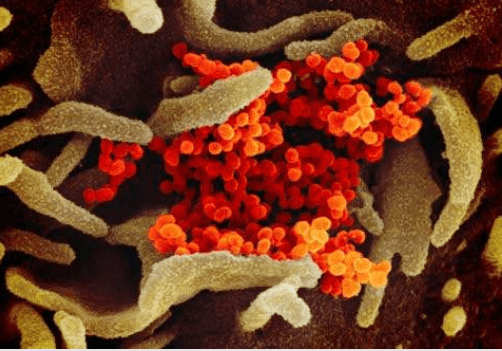 jamaicaobserver.com- The Caribbean Public Health Agency (CARPHA) says it is working on a treatment protocol for the Caribbean as part of ongoing efforts to guard against the coronavirus (COVID-19) entering the region’s borders.

CARPHA’s executive Director Dr Joy St John told reporters on the sidelines of the 31st Caribbean Community (Caricom) intersessional meeting here, that the Trinidad-based agency is fielding a group of technical experts to develop a Caribbean version of the generic protocols that have been compiled by the World Health Organization (WHO).

She said CARPHA and the Pan American Health Organization (PAHO) have been providing support to eight countries in the region to facilitate testing for the virus, and so far there have been no confirmed cases.

St John said that CARPHA has been taking steps to combat the proliferation of “fake news” since the recent outbreak of the disease that has killed just over 2,000 people, mainly in China.

“Ministers of health of Caricom mandated that we should produce communications on COVID communications plan, which we have been working with all of the member states to try to combat this fake news and this rumour-mongering,” she said.

The regional health agency has also been partnering with various organisations within the tourism sector to safeguard the region’s borders.

“CARPHA has a tourism and health programme, and we have an MOU with both CHTA (Caribbean Hotel and Tourism Association) and CTO (Caribbean Tourism Organization), and we’ve been coordinating with our security cluster partners in Caricom — they’ve been of great support,” she noted.

St John explained that there are certain procedures that must be followed in dealing with the suspected cases.

“The cruise ships are supposed to report on illness [of] both the crew and passengers. There are some specific guidelines in terms of thresholds of illness, and we use the CDC (Centers for Disease Control and Prevention) guidelines.

“What we do is we supply member states with the information if they don’t have it themselves — because the cruise ships should be reporting — then the member states make the decisions based on that, so CARPHA would not have given any information that was erroneous.

“The countries are making decisions about turning back. They [would] have known that thresholds have been reached and surpassed. Sometimes the level of surpassing the threshold surprise even me, especially in very recent times, we’ve had some problems,” she said.

Additionally, precautionary measures are also being taken at the ports of entry, where efforts are being coordinated between health, immigration and customs officials.

“The greatest issue would be at the points of entry where there aren’t manned points. And therefore what CARPHA has been doing is ensuring that we keep an eye on the levels of influenza-like illness.

“So if we see any rise in the countries, especially around the borders, it would raise an index of suspicion because we do not have enough personnel and equipment to man the many, many kilometres of borders that we have, especially for those in the landlocked areas,” St John said.