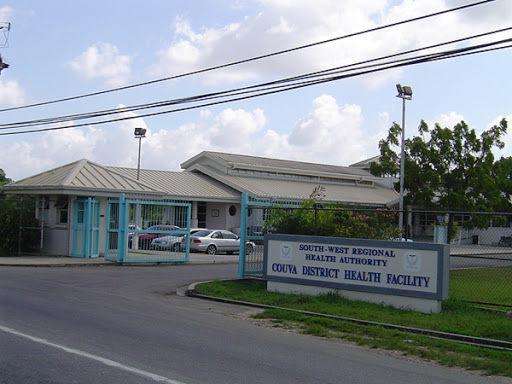 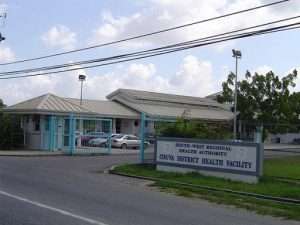 trinidadexpress.com- AN 11-year-old boy is suspected to have died by suicide at his home in Couva on Monday night.

The child was taken to the hospital by his father, but he doctors were unable to revive him.

The boy was a fourth standard primary school pupil.

Police were told by the child’s parents that he was watching television on Monday night when they told him to go to bed because he had to attend school the next day.

The parents said that he became angry and went into his bedroom.

A short while later his father checked the bedroom, and found his son with a cord around the neck.

The father took his son to the Couva District Health Facility where he was pronounced dead on arrival.

Cpl Baboolal of the Couva CID and other police officers responded and interviewed the distraught parents.

Detectives of Homicide Region III and Child Protection Unit were also expected to interview the parents and relatives.

An autopsy was expected to be performed on Tuesday.