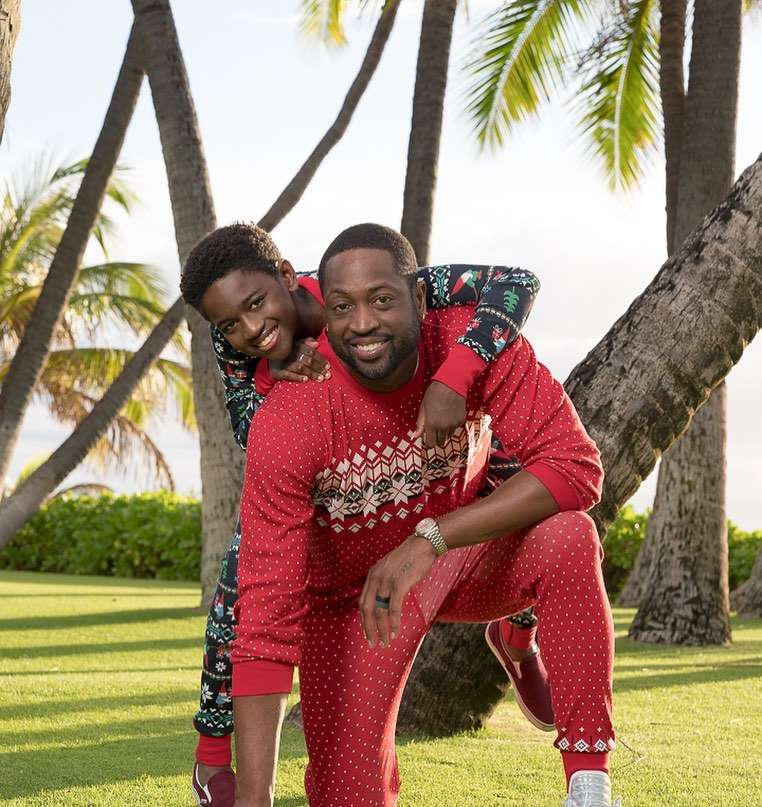 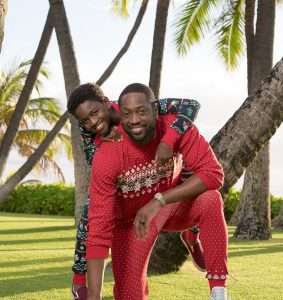 bet.com – On February 11, former NBA star Dwyane Wade announced that his 12-year-old child would now be going by the name Zaya and identifies as female. He told Ellen DeGeneres, “Me and my wife, Gabrielle Union, we are proud parents of a child in the LGBTQ+ community and we’re proud allies as well. We take our roles and responsibilities as parents very seriously.”

This morning, Wade sat down with Robin Roberts on Good Morning America and opened up about Zaya’s journey.

Wade, who is promoting the ESPN documentary D. Wade: Life Unexpected, explained Zaya has known her gender identity since she was a toddler, “She’s known it for nine years. She’s known since she was three years old. Along this way we’ve asked questions and we’ve learned. But she’s known.”

He stressed it was Zaya who helped the family better understand her journey, “She is our leader. I think when the conversation we had — the one thing about it, for parents, is have conversations with your kids. Zaya, early on, knew two things. She knew straight and she knew gay. But Zaya started doing more research.”

He added, “She is the one who sat down with us as a family and said, ‘Hey, I don’t think I’m gay.’ And she went down the list. ‘This is how I identify myself, this is my gender identity, I identify myself as a young lady. I think I’m a straight trans because I like boys.’ So it was a process for us to sit down with our daughter and find out who she is and what she likes, and not put something on her.”

On February 11, Gabrielle Union wrote on Twitter, “Huge huge huge THANK YOU to everyone whose dms I slid into, friends, & family who provided information, resources, love & encouragement. We are humble LGBTQ+ allies with ALOT to learn & grateful for all the support. We encourage yall to check us as needed.”

She also posted a video of Zaya later that day with the caption, “She’s compassionate, loving, whip smart and we are so proud of her,” she wrote. “It’s Ok to listen to, love & respect your children exactly as they are. Love and light good people.”

Union captioned the video with a message of support. “She’s compassionate, loving, whip smart and we are so proud of her,” she wrote. “It’s Ok to listen to, love & respect your children exactly as they are. Love and light good people.”