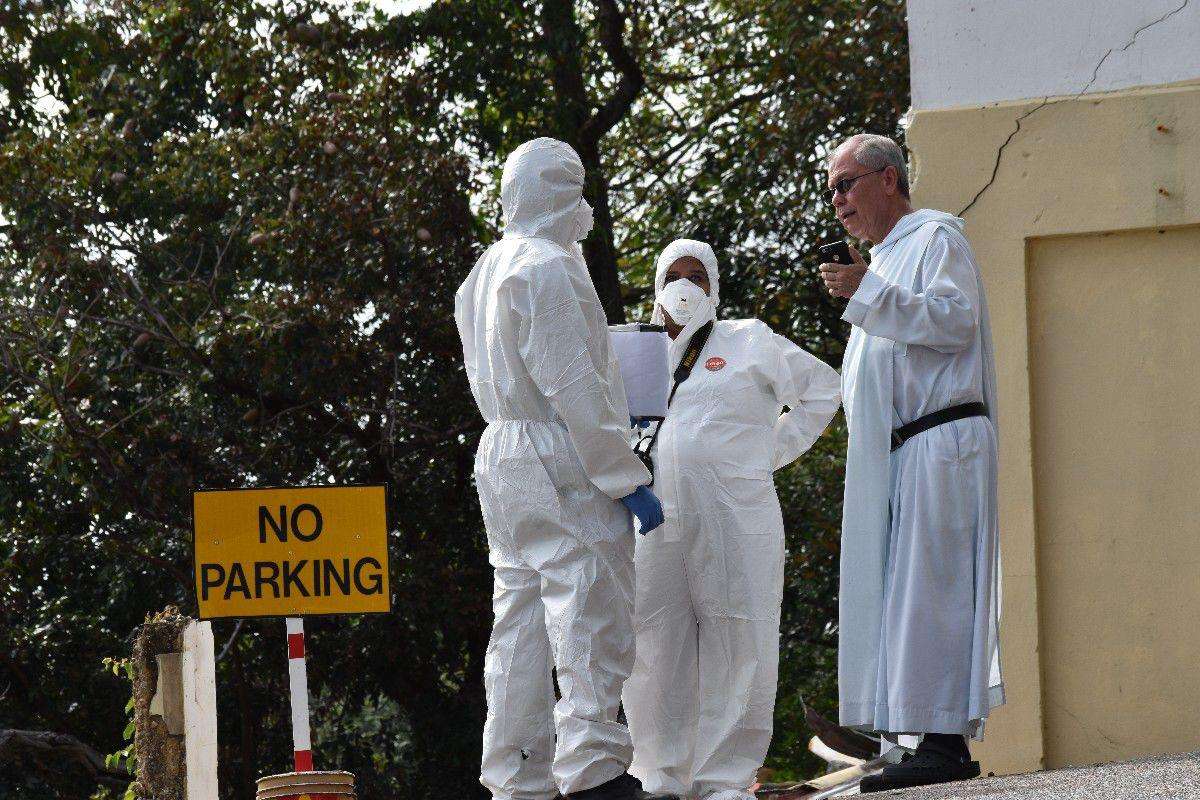 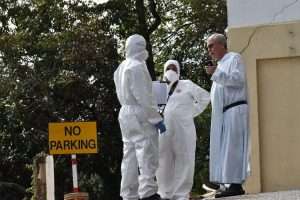 trinidadexpress.com- The charred remains of what appears to be a man were found yesterday afternoon near Mt St Benedict in St Augustine.

The body was found under some rubble, by officers of St Joseph Police Station, around 1 p.m.

Investigators had returned to the scene of a fire, which had destroyed a building and a car near the compound. The fire had been reported around 6.30 p.m. on Friday.

The storeroom, which was used to house chairs and tables at the Mount St Benedict seminary, was destroyed by the blaze, along with the car.

Investigators went to check the chassis number of the vehicle, a Nissan Tiida, to trace it, as it was suspected to have been stolen.

But they were shocked to discover the burnt remains of what appeared to be a man among the debris. The body was covered by rubble as the building had partially collapsed during the fire.

An autopsy will be performed, pending identification, to confirm the cause of death.

Based on what was observed, police are treating this incident as a homicide.