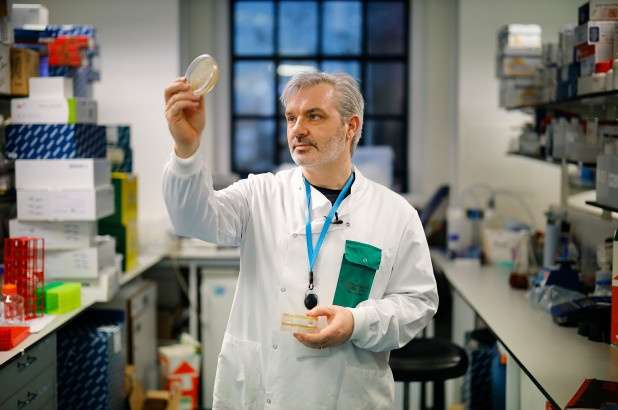 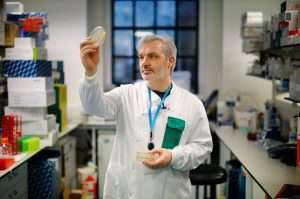 nypost.com- Scientists in the United Kingdom have developed a new coronavirus vaccine that they’ve started testing on mice, according to a report.

Researchers at Imperial College London said they believe they’re the first to begin the animal testing phase as teams around the world compete to stop the spread of the virus, the Agence France-Presse reported.

“At the moment we have just put the vaccine that we’ve generated from these bacteria into mice,” researcher Paul McKay told the outlet. “We’re hoping that over the next few weeks we’ll be able to determine the response that we can see in those mice, in their blood, their antibody response to the coronavirus.”

The team of scientists is also aiming to be the first to start human clinical trials, he said.

The race to develop a vaccine comes as the virus, known as COVID-19, has caused at least 1,367 deaths in China.