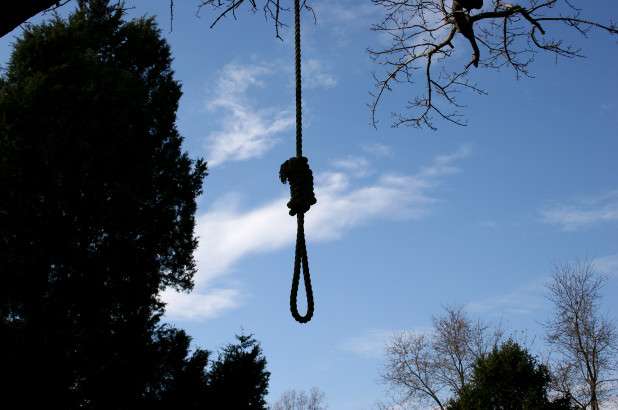 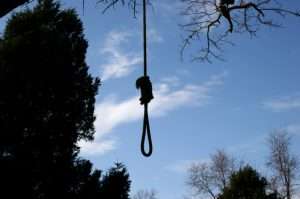 nypost.com- A 50-year-old man in India who mistakenly thought he had contracted the coronavirus hung himself to protect his family, a news report said.

K. Bala Krishna was treated by doctors in Tirupati for a viral fever but was assured he did not have the deadly disease that has killed more than 1,350 worldwide, according to the Times of India.

Despite the doctors’ assurances, Krishna began watching videos on the virus on his mobile phone and became convinced that he had been infected, the newspaper said.

He feared he would put his family in harm’s way.

“My father watched coronavirus-related videos the whole day on Monday and kept saying he had similar symptoms,” his son, Bala Murali, told the Times.

“He attacked us when we tried to tell him that he did not suffer from the deadly disease.”

Murali said he even called a government-sponsored helpline but was told him there was nothing to worry about because his father had not recently visited China, the epicenter of the plague.

On Tuesday, Krishna locked his family in their home and went to his mother’s gravesite.

By the time his family was able to notify neighbors to come to free them, Krishna had hung himself from a tree near his mother’s grave, the newspaper said.