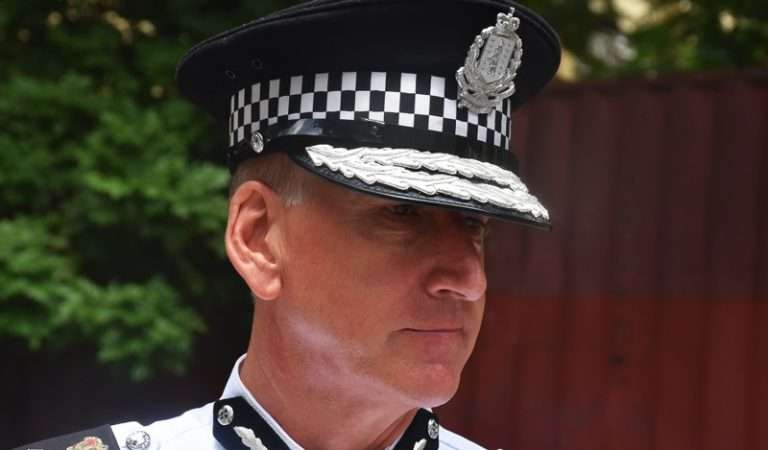 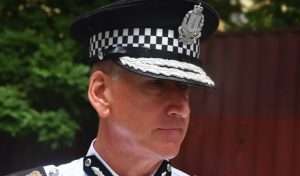 (BVI NEWS) – A member of the Royal Virgin Islands Police Force (RVIPF) attached to the East End Police Station has filed a civil lawsuit against the Commissioner of Police Michael Matthews for, among other things, not promoting him to the rank of sergeant.

The claim was filed on January 29 by Sabals Law chambers on behalf of their client Officer Nicholas Tranquill, who is seeking damages, costs and any further relief the court may deem just.

Court documents state that Officer Tranquille believes it was “unreasonable and irrational” for the police commissioner not to promote him though being successful in the police promotion exams since 2017.

Further, the documents indicated that the officer in question was appointed to act as a police sergeant on 11 occasions between 2011 and 2019 .

The lawsuit also stated that the officer had a “legitimate expectation to be promoted to the rank of sergeant.”

The second area of contention was with both the commissioner and Police Service Commission.

“A declaration that the decision of the first defendant (the commissioner) not to support the claimant’s application for early retirement was irrational, wholly unreasonable and made in bad faith,” the claim form said.

The court documents indicated that the Police Service Commission had the power pursuant to Section 66 (2) of the Police Act to grant the officer early retirement after he attained the age of 50.

The first hearing is scheduled for April 6 at the High Court of Justice at the Sakal Place.