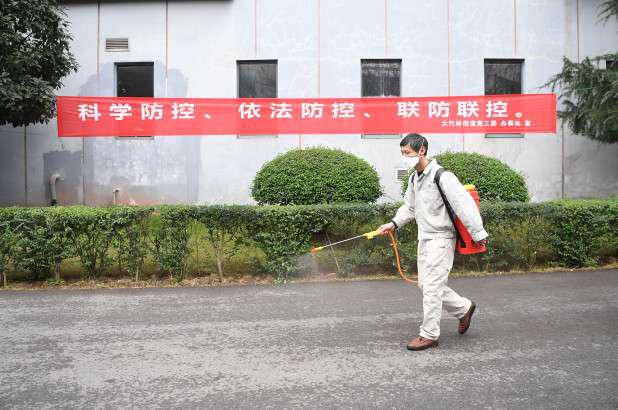 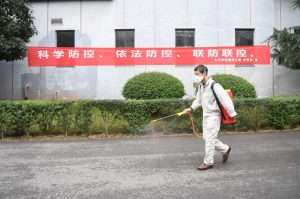 (NEW YORK POST) – The coronavirus made it a very unhappy birthday for one Chinese man, who doused himself with gasoline and tied firecrackers around his waist when authorities canceled his party amid a ban on public gatherings.

The 59-year-old wanted to hold a banquet with 10 tables in the southwest city of Chongqing on Jan. 28, but local officials battling the epidemic put the kibosh on his plans, state news agency Xinhua reported Wednesday.

But when he failed to change their minds two days before the bash, he wrapped firecrackers around his body, poured gas on his chest and held up a lighter in an attempt to threaten them into agreeing, according to Reuters.

“The actions prevented town and village cadres from carrying out epidemic prevention and control work,” Xinhua said, adding that 10 patients visiting a clinic on a lower level of a municipal building also had been affected.

As a result of the man’s selfish stunt, officials filed charges of disorderly behavior against him.

Authorities have banned large gatherings, including banquets and parties, as they try to rein in the outbreak, which has killed more than 1,100 and infected more than 40,000 in China.