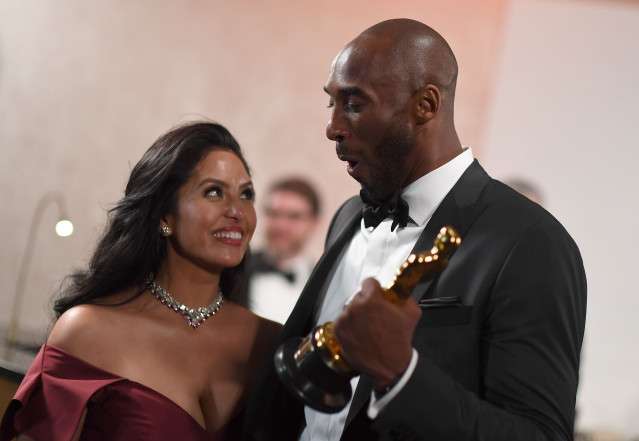 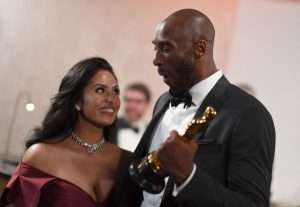 NEW YORK POST- Kobe Bryant’s widow shared a heartbreaking window into her grief Monday, opening up that her brain “refuses to accept” the loss of her husband and young daughter at the same time.

Vanessa Bryant posted on Instagram that she has been “reluctant to put her feelings into words” since the NBA legend and their 13-year-old daughter, Gianna, were killed on a doomed helicopter ride in Calabasas, California.

“My brain refuses to accept that both Kobe and Gigi are gone,” she wrote. “I can’t process both at the same time. It’s like I’m trying to process Kobe being gone but my body refuses to accept my Gigi will never come back to me.”

She continued saying that it “feels wrong” to have to grapple with the death of Gianna, who was an aspiring hoopster.

“Why should I be able to wake up another day when my baby girl isn’t being able to have that opportunity?!” she wrote. “I’m so mad. She had so much life to live.”

Vanessa, who wed the former Laker in 2001, said she tries to be strong for their three surviving daughters, Natalia, 17, Bianka, 3, and Capri, 7 months.

She added that she decided to speak candidly about her grief to help anyone else who is experiencing a difficult loss.

“I know what I’m feeling is normal,” she said. “It’s part of the grieving process. I just wanted to share in case there’s anyone out there that’s experienced a loss like this.”

Kobe, 41, and Gianna were among nine killed Jan. 26 when the helicopter they were riding in crashed while flying in heavy fog.