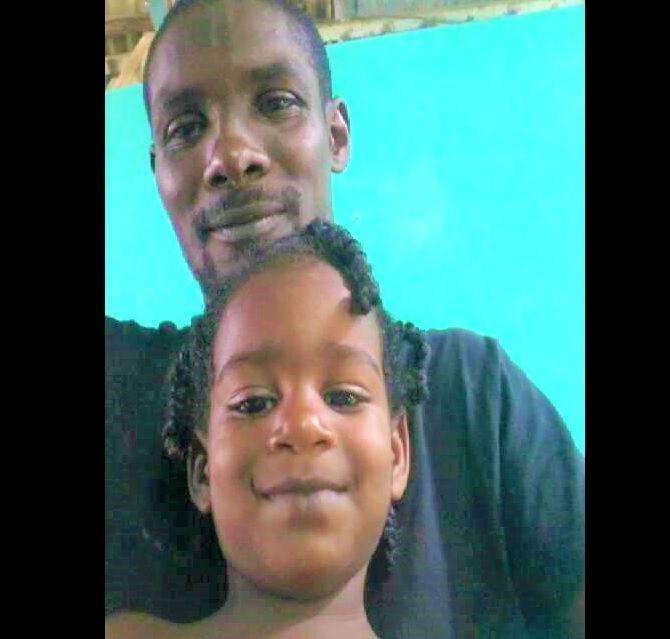 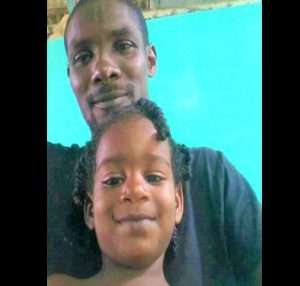 trinidadexpress.com- A man who allegedly beat his autistic daughter to death, killed himself on Sunday.

Michael Maynard, 37, was found hanging from a tree outside his home at Boysie Trace, Kelly Village.

The child, Makisha, was found dead in her bed.

At around 10.20 p.m. on Sunday, police were contacted and went to the Maynard house, a simple structure made of galvanised roofing sheets and wood.

Police were told that around 7 a.m. on Sunday, Maynard used a cutlass to beat Makisha until she fell unconscious.

The father changed her clothes, powdered her body and placed her to lie on her bed. Around 10 p.m. when the child did not regain consciousness, Maynard tied a length of rope to a mango tree and hanged himself.

His son jumped through a window and alerted neighbours and relatives.

Maynard’s brother cut the rope and placed the body on the ground.

A district medical officer pronounced the father and daughter dead at the scene.

Maynard’s sister told police that Maynard and his wife broke up about a year ago and he cared for his two children.

President of the Glimmer of Hope Foundation Zahir Ali commented on the incident on a social media post, bringing attention to the issue of the parenting of autistic children.

He said: “Autism is something that can lead you into Great Depression. No one knows how a autistic child can play on your mental, unless you in fact have a child with it. If you weren’t prepared for it, life can be quite frustrating. Only God knows what parents of autistic children are going through, especially in this third world country called Trinidad, where Autism has been around several years now and there is absolutely nothing put in place to help the less fortunate parents who can’t afford to pay for the occupational and speech therapy services”.