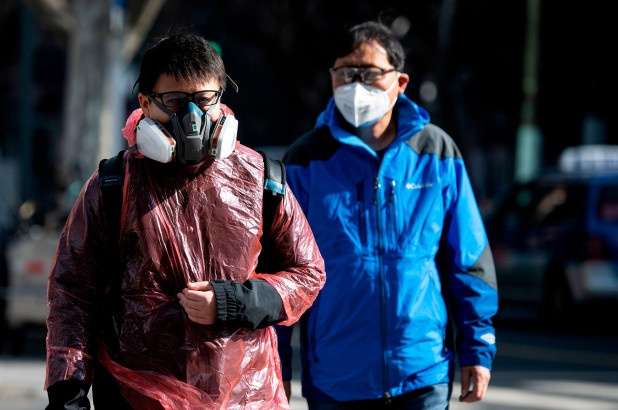 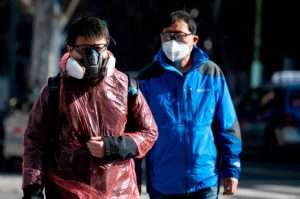 NEW YORK POST- Coronavirus has now killed more than 900 people in China since the outbreak began in the Wuhan province in December, Chinese authorities said.

On Sunday, 97 people died of the virus in China — the largest number of people killed since the virus first started to spread in the country.

The vast majority of deaths caused by the virus have taken place in China, with just two deaths from coronavirus reported outside of the country.

The number of cases reported inside China also shot up this weekend, with more than 40,000 people infected with the virus, Chinese authorities said.

China has agreed to let the World Health Organization form an international team of experts that will travel to the mainland to study the virus and seek solutions, a US embassy spokesman told Reuters on Saturday.

Infectious disease experts from the United States will play a major role.

“These US experts have extensive experience working with the World Health Organization on a range of infectious disease outbreaks and epidemics, including Ebola, avian influenza and SARS,” the spokesman added.