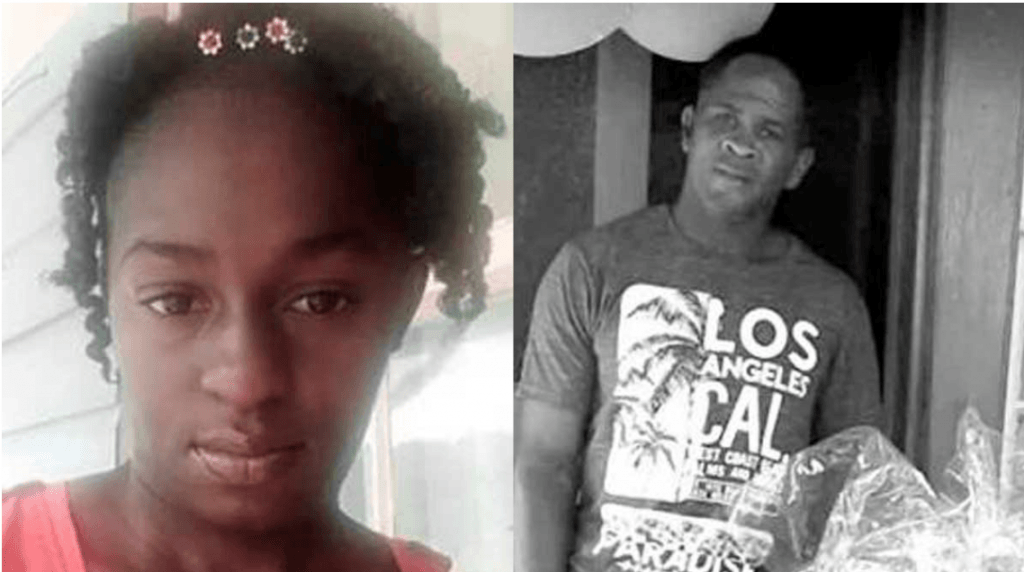 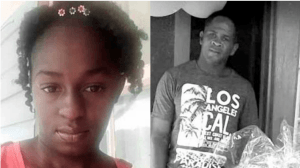 (JAMAICA GLEANER) – The estranged husband who killed his wife last Friday afternoon before committing suicide by drinking a poisonous substance was possessed with anger and bewilderment after his partner called time on the relationship, a family member has said.

Phillip Reid, 45, a farmer, endured sleepless nights before bludgeoning Salema Reid, 29, with a mortar stick, determined that he would not allow her to walk out on him.

The murder-suicide rocked the district of Aston in Darliston, Westmoreland, leaving five children in total without a parent.

“It look like from him wife move out, it affect him because him oldest son tell we seh from ‘Coolie’ move out, him father don’t sleep. Him seh every night him wake and see him father sit down a stare up inna di housetop,”a niece of the deceased man told The Gleaner on Saturday, using Mrs Reid’s nickname.

“This is the stupidest thing mi eva si,” the niece further stated, referring to her uncle as “a calm man” who “don’t give trouble”. The niece requested that her identity be withheld.

It is reported that Mrs Reid, accompanied by the father of one of her children, as well as her mother, went to the family home to move out for good.

Mr Reid’s niece, who was still in shock from the incident, said that her uncle returned from the farm work programme in Canada late last year and was gearing up to go back in a few weeks’ time.

According to her, on Friday morning, Mrs Reid returned to the home to collect possessions she had left behind, but a heated argument developed with her husband.

“Him use a mortar stick to lick har inna har head, and then him run inna di bush below the house. Wi run go tek up ‘Coolie’ and carry har go a hospital, but she neva mek it,” the niece said.