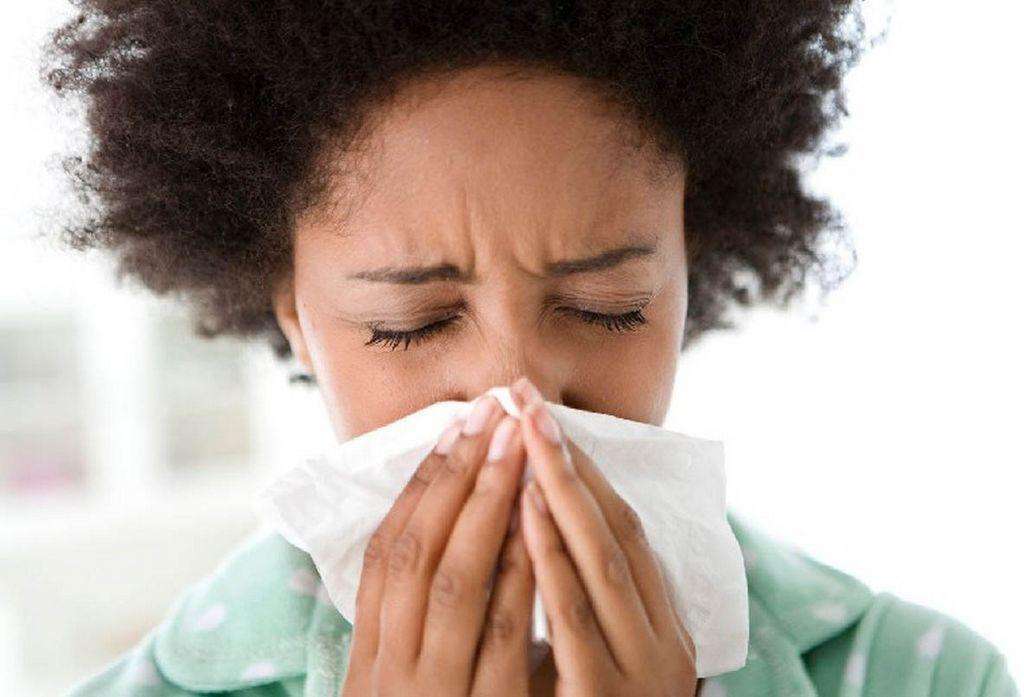 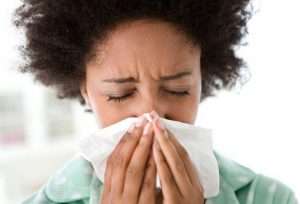 trinidadexpress.com- The Ministry of Health is appealing again to the public to protect themselves against the influenza (flu) virus.

The ministry issued the la­test flu update yesterday, which when compared to the previous update showed a significant increase in the number of suspected flu cases.

As at January 17, the number of suspected cases stood at 29.

“The Influenza virus is serious and is generally more severe than the common cold. The flu vaccine is available, at no cost, at all health centres,” the ministry’s statement said.

Two deaths from the influenza virus have been recorded for the year so far.

However, since the ministry’s last update for the period up to January 17, no new cases were reported.

The number of confirmed influenza deaths for the current flu season (October 2019 to May 2020) is 39.

The ministry said for the flu season so far, it has administered 82,843 vaccines to the public.

Reporting on the coronavirus, the ministry said as at 6 a.m. on Monday, 392 flights and 29,649 passengers and airline crew members had been screened for the virus.

It confirmed no one was found to be febrile (having symp­­­­toms of a fever).