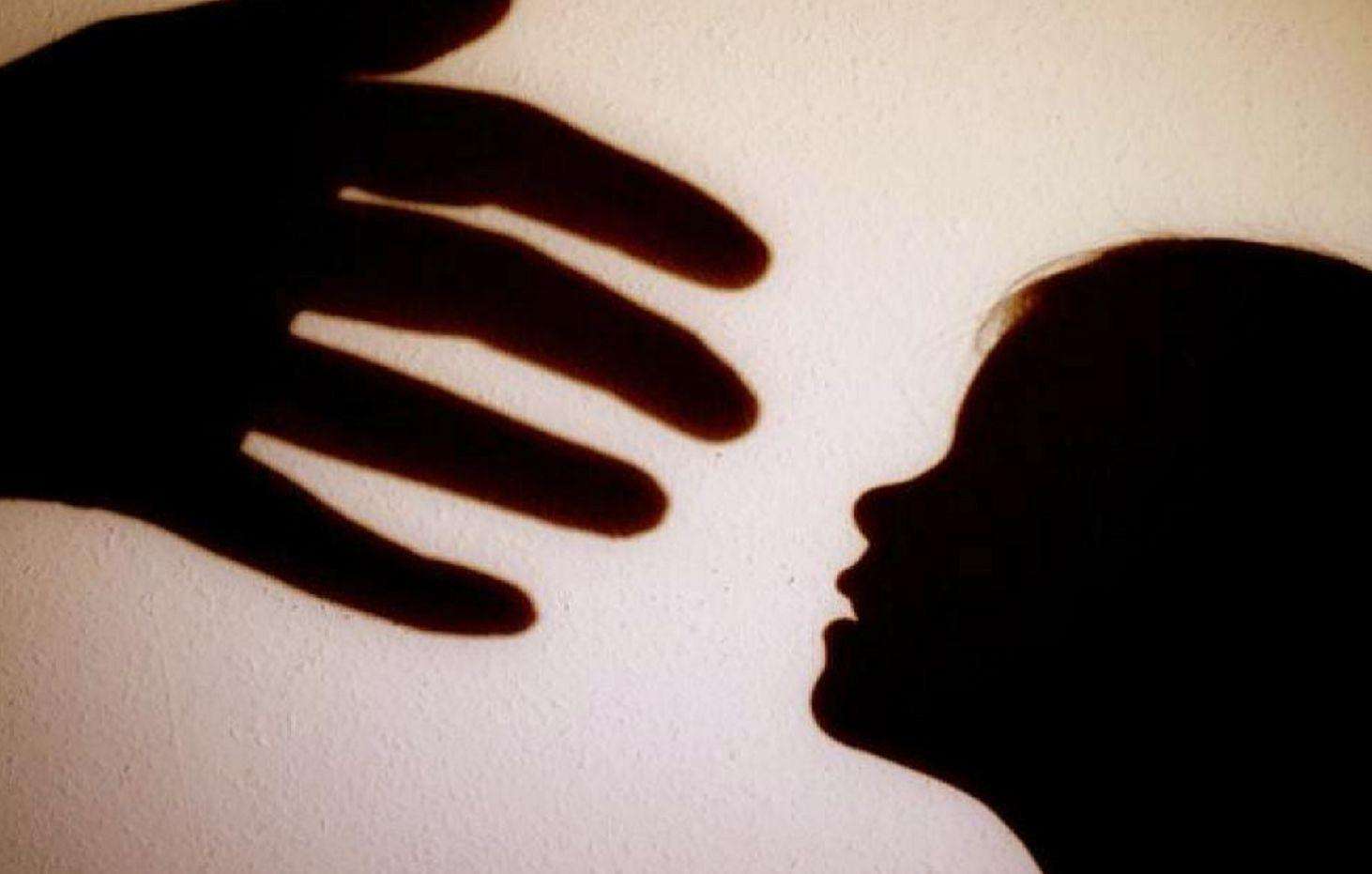 A 45-year-old, man who appeared in Court on Wednesday 5th February, 2020 on a charge of failing to report the suspected abuse of a minor has been remanded to prison.

The charge was laid against the father on the heels of a charge of attempted rape that was preferred against a male child.

Both father and son appeared before Magistrate Francine Foster where they were remanded to Her Majesty’s Prisons and Grand Bacolet Rehabilitation Centre, respectively.

They will reappear in Court on Wednesday 12th February, 2020.

Section 183D of The Criminal Code (Amendment) Act, 2012 makes it mandatory for any parent or guardian of a child who has reasonable grounds for believing that a sexual offense has been committed in respect of a child to report the grounds for his/her belief to a police officer as soon as reasonably practicable.

Mandatory Reporting of Suspected Abuse of a Child

(a) is the parent or guardian of a child;

(b) has the actual custody, charge or control of a child;

and who has reasonable grounds for believing that a sexual offence has been committed in respect of a child, shall report the grounds for his belief to a police officer as soon as reasonably practicable.

Further, Section (2) states that any person who without reasonable excuse fails to comply with the requirements of subsection (1), commits an offence and is liable on summary conviction to a fine not exceeding fifteen thousand dollars or to a term of imprisonment not exceeding seven years, or to both.