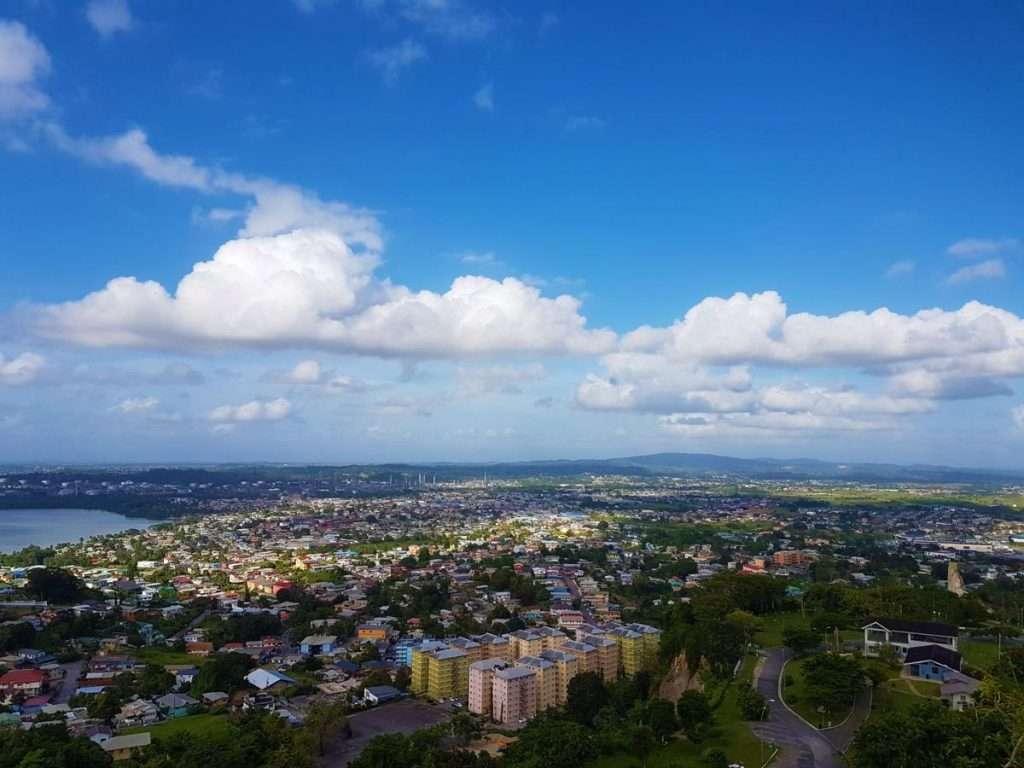 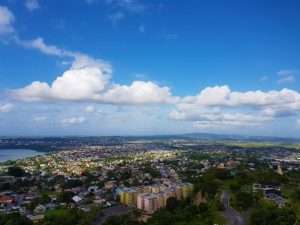 In a February 2 article headlined “The Safest Caribbean Destinations (And Dangerous Places To Avoid)”, readers were told “Although the dual island country is beautiful and has so many natural wonders, the reality is it’s not safe to visit at this time. The United States Bureau of Consular Affairs has asked that any tourist visiting Trinidad and Tobago exercise increased caution.

The main issue in Trinidad and Tobago is the high rate of violent crime. Unfortunately, tourists are at the most risk of becoming victims of these senseless attacks. Criminal activity is also said to increase before and during holiday periods, which is usually a popular time for people to visit the country.

The government has listed a few places in Trinidad and Tobago that should be avoided after dark. They include Downtown Port of Spain, Fort George, Queen’s Park Savannah, and all the beaches.