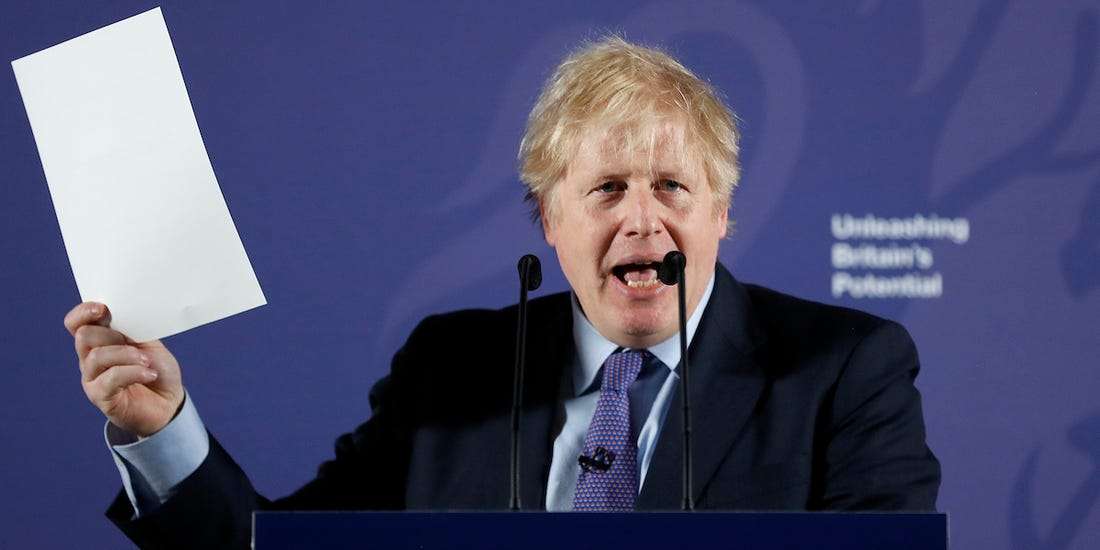 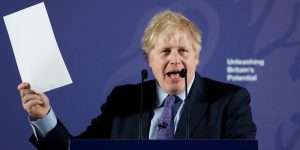 independent.co.uk- Boris Johnson has vowed that the deportation of dozens of Caribbean nationals will go ahead amid evidence a claim that they are all “serious criminals” is untrue.

The flight to Jamaica – revealed by The Independent – is the second since the Windrush scandal erupted and was condemned in the Commons, with calls for the prime minister to step in and stop it.

It was also revealed that one man on the flight was released after being convicted under the “now unlawful joint enterprise rule” and has a serious heart problem.

“His wife feels that this stress is going to kill her husband,” said Dawn Butler, Labour’s equalities spokesperson.

But Mr Johnson told MPs: “The people of this country will think it is right to send back foreign national offenders.”

Controversy is growing over the removal of around 50 people, despite the mass wrongful detention and deportation revealed in the Windrush scandal and Theresa May’s apology for the suffering caused.

All are said to have criminal convictions, but have served their sentences in UK prisons. Many now face returning alone to a country they left as young children.

There has been one deportation flight to Jamaica since the Windrush scandal began in May 2018. One, scheduled to leave in April 2018, was cancelled for reasons the Home Office did not disclose.

During prime minister’s questions, Labour MP Nadia Whittome protested that the new charter flight was taking place before the ‘lessons learned’ review of the Windrush affair had been published.

“Will the prime minister immediately suspend the flight until the lessons learned review is published and the recommendations implemented?” she asked.

After Mr Johnson insisted it must go ahead, Ms Butler raised a point of order, saying: “The Home Office said everyone on the flight are serious criminals – this seems not to be true.”

The North London MP revealed the case of her constituent, saying: “He was convicted under now unlawful joint enterprise rule and released after two months.”

In 2016, the Supreme Court ruled the rule had been wrongly interpreted for 30 years, resulting in people being convicted of a murder they did not intend or commit.

Some of those earmarked for deportation were told it would take place on 6 February, but Ms Whittome suggested it was now planned for next week.