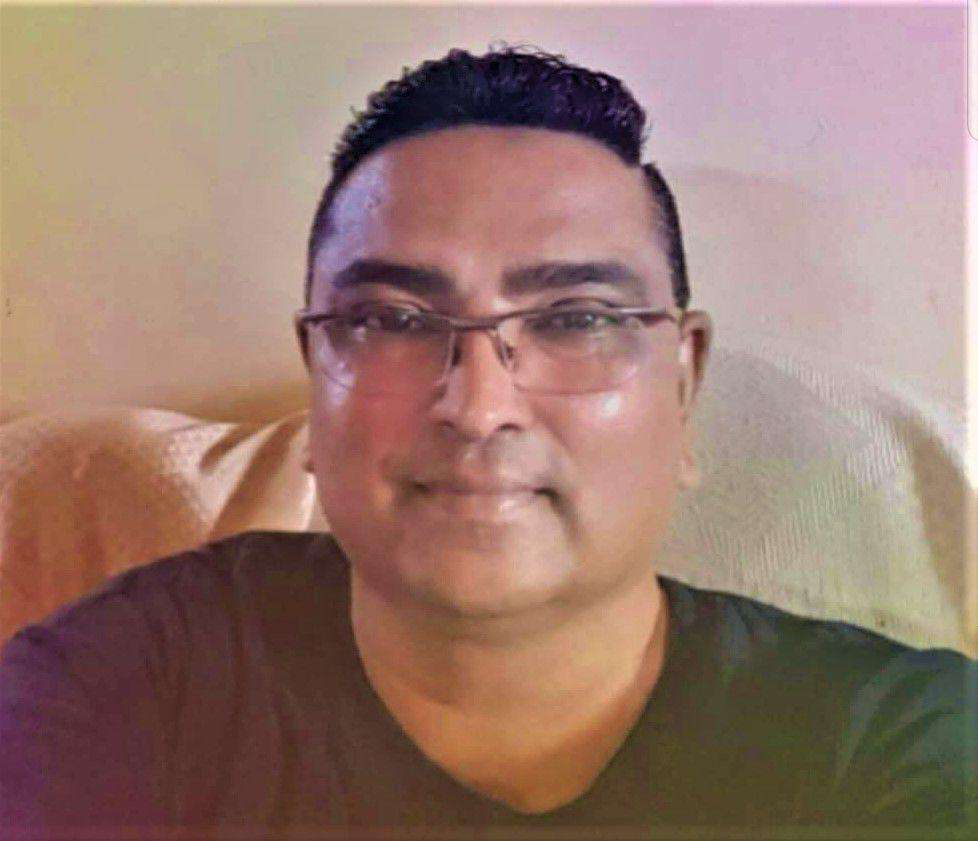 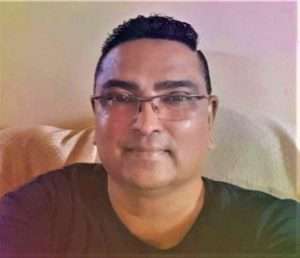 trinidadexpress.com- A MAN with a history of robbery and firearm related offences has been arrested for the murder of Debe school teacher Ashram Boodram.

The suspect is a 27 year old man of St John’s Village, Ste Madeleine.

He was arrested by police on Thursday in New Grant.

Police received information on the suspect and found the suspect walking along Naparima Mayaro Road, close to where his relatives reside.

Officers of Homicide Region III are investigating the murder of Boodram, who was killed on January 24.

Initial reports stated that Boodram was followed to his home after withdrawing a sum of cash from the bank.

Boodram had resumed construction of his house and would usually pay his workmen on the weekend.

But relatives later discovered that no cash was withdrawn from his account on that day.

“He did not go to the bank that day to withdraw money. He came straight home after school,” a relative said.

Boodram, 50, was walking into the driveway at his Hibiscus Drive, Serenity Heights, home when he was held up at gunpoint.

The gunman grabbed Boodram’s lunch bag and then shot him once in the chest, with the bullet penetrating near his heart.

Boodram died while undergoing emergency surgery at the San Fernando General Hospital, after having been brought there by first responding police officers in their patrol car.

The officers had used the wooden planks from the home construction site as a makeshift stretcher.

Boodram was given his final rites on the same day of the arrest of the suspect.