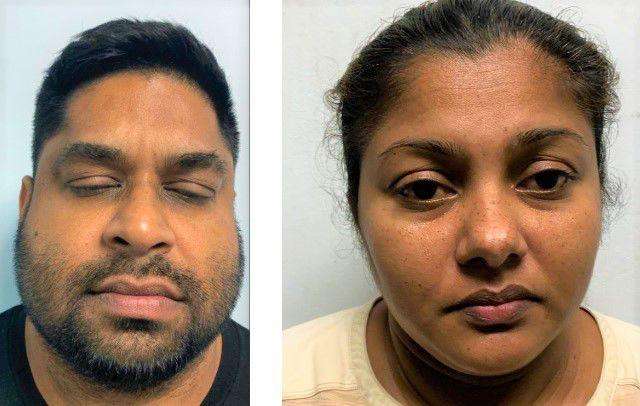 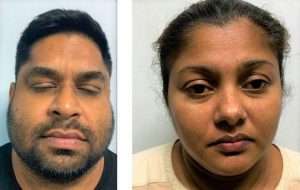 trinidadexpress.com- A payroll manager was one of three people who faced the court on Monday accused of fraudulently transferring $7.4 million from a shipping company in Point Lisas.

A total of 963 charges were read in relation to the matter before San Fernando senior magistrate Jo-Anne Connor.

They included for larceny, falsification of accounts and money laundering and were laid against a female employee, Amrita Rampersad, her husband Brahim Rampersad, and Carl Lee.

An investigation was launched following a report of payroll fraud by Caribbean Crewing and Manning Services Limited, based in Point Lisas.

Police said an audit investigation was conducted and it was discovered that the company had lost $7.4 million over a three year period.

Investigators also identified, through bank records, six people who had been in receipt of fraudulent salaries.

Last week, three of those people were arrested at their homes in Gasparillo. Charges were laid by Sgt Samuel of the Fraud Squad.