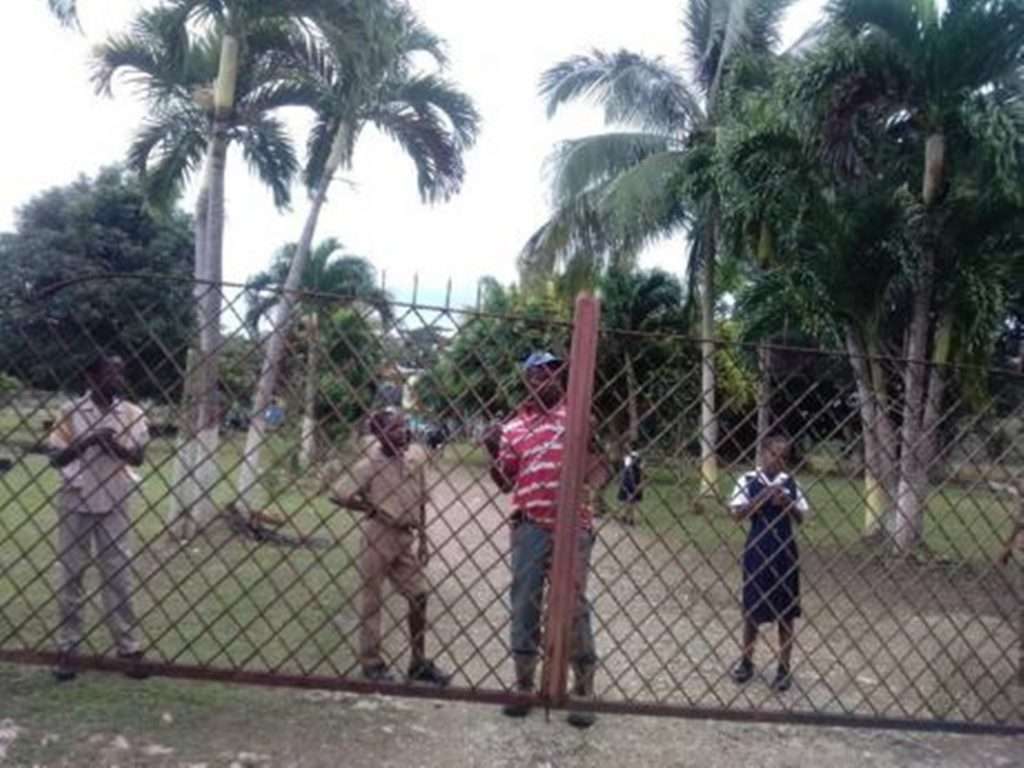 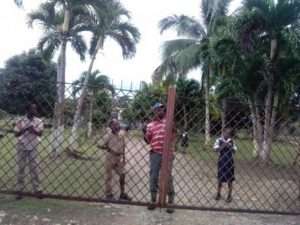 (JAMAICA STAR) – A teacher at the Dumfries Primary School in St James was reportedly attacked and injured by an irate parent last Thursday.

The grade-five teacher, who has been identified as Anesha McFarlane, had to be rushed to the Falmouth Hospital, where she was admitted and treated for bruises and cuts to her face; she was released on the weekend.

Joan Williams-Montague, principal of the school, told THE STAR that she was very upset over the incident, which took place when she was not on the compound.

She said the incident stemmed from a student’s homework not being marked.

“I remember clearly that last Wednesday one of my teachers could not make it to classes, so the grade-five teacher, who was attacked, had to fill in, and substituted with an over-packed classroom. It would have been impossible for her to mark all the students’ books that afternoon,” she said. “On Thursday, the parent of the child (whose homework was not marked) came to the school and asked to see the principal. So he was directed to the office by the security guard, and, unfortunately, while walking towards the office, he came in contact with Mrs McFarlane, whom he attacked and injured.”

Montague told THE STAR that she was very surprised at the parent’s actions, as he actively participates in the school’s PTA activities, and his daughter is a well-behaved and brilliant student.