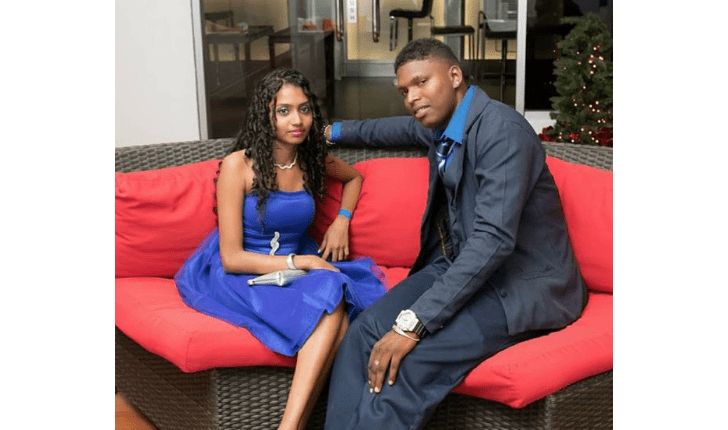 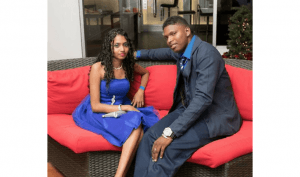 newsroom.gy- A Timeheri, East Bank Demerara man who stabbed his reputed wife to the neck in a churchyard and then attempted suicide Thursday last, died at the Georgetown Public Hospital on Saturday.

The man’s wife, 22-year-old Sheria ‘Sherry’ Khalil, a bank teller, remains in a critical condition at the hospital, however, Commander Simon said she is recovering.

Police reported that Khalil and Richmond had agreed to meet up at her place of work on Thursday but when Richmond arrived at the bank, Khalil was not there.

When the woman later went home, she was confronted by Richmond and an argument ensued.

Richmond then reportedly picked up Khalil and ran with her to the nearby churchyard, where he stabbed her.

The church is the Elim Christian Fellowship, located on the Timehri Public Road.

When family members heard the woman screaming, they rushed to the location where they found her bleeding from a stab wound to the left side neck.

Richmond then drank a poisonous substance and jumped into the Demerara River. He was subsequently rescued in an unconscious state.

A knife and a bottle with suspected poison were retrieved from the crime scene and lodged at the Police Station.