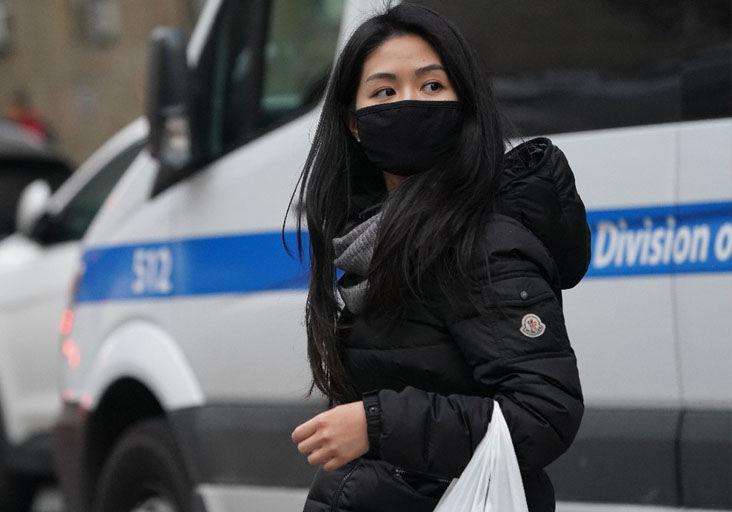 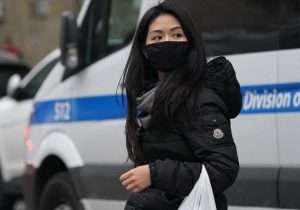 trinidadexpress.com- GOVERNMENT has taken a decision to impose severe restrictions on people coming into Trinidad and Tobago from China, where major restrictions have already been imposed in an attempt to interrupt the global spread of the deadly “Wuhan virus “.

Health Minister Terrence Deyalsingh announced Thursday that people looking to enter Trinidad and Tobago having come from China will be obligated to layover for 14 days before being allowed entry locally.

This is to accommodate the incubation of a coronavirus believed to have originated in Wuhan’s meat market district.

The virus has killed 170 people abroad.

At Thursday’s post-cabinet news briefing at the Diplomatic Centre in St Ann’s, Deyalsingh said Attorney General Faris Al-Rawi was crafting a legal notice to facilitate the restrictions, which are expected to go into effect almost immediately.

The restrictions do not consider the passenger’s nationality, but the point of origin, in this case China.

Deyalsingh noted that the virus is now in 22 countries, several of whom have already imposed their own travel and border restrictions.

Deyalsingh again gave the assurance that T&T is prepared to handle multiple cases of the virus, should that materialise.