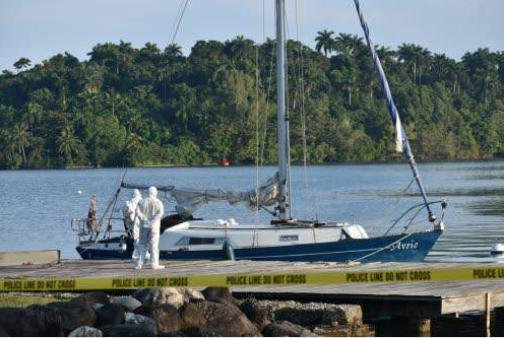 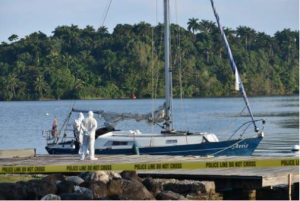 jamaicaobserver.com- The decomposing body of a British man, which was found aboard a 30-foot sail-boat off the coast of Jamaica late Monday night, was removed from the vessel after it was towed to the Errol Flynn Marina in this town on the island’s north-north eastern coast early yesterday morning.

Police, who identified the dead man as 42-year-old Mark Brennan, say the information they have is that he left the United Kingdom aboard the Avrio alone on December 6, 2019, on a pleasure trip around the world.

Jamaica Defence Force Coast Guard reportedly received a message from the United States Coast Guard Monday night about the presence of the Avrio in Jamaican waters.

The boat , which was flying a British flag, was found about 72 nautical miles north-west of Ocho Rios with the body and was towed to the marina where it was met by the Port Antonio Marine Police.

The body was removed to a funeral home. The Port Antonio police are investigating.