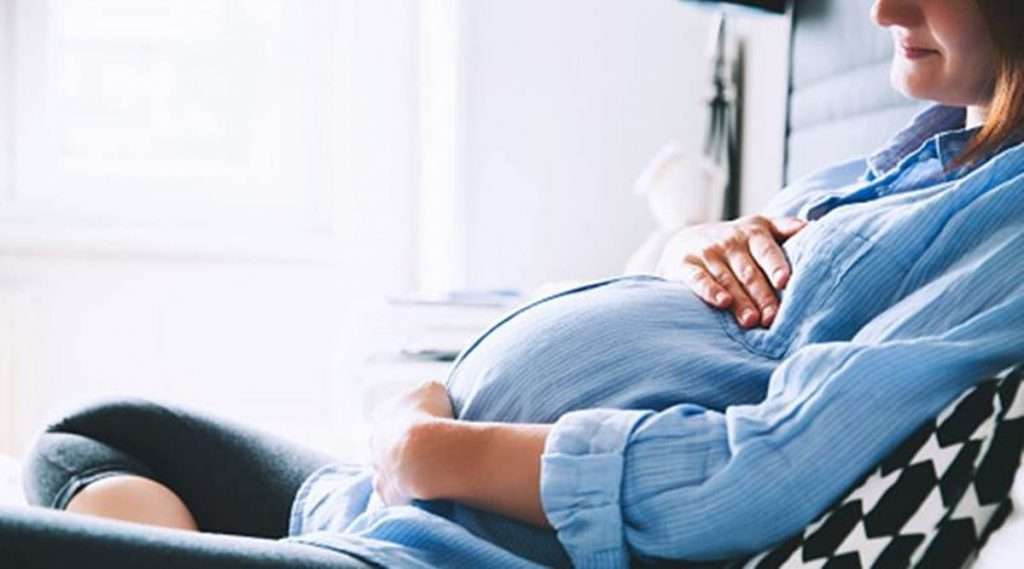 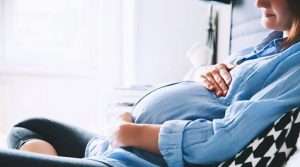 (REUTERS) – President Donald Trump’s administration rolled out a new rule on Thursday that aims to limit “birth tourism” by women who enter the United States on tourist visas with the intention of obtaining citizenship for their babies born on American soil.

Under the State Department regulation, which will take effect on Friday, pregnant women applying for visitor visas could be required to prove they have a specific reason for travel beyond giving birth, such as a medical necessity.

Trump faces re-election in November and has made restricting legal and illegal immigration a focus of his 2020 campaign. During his presidency, he has criticized the right to citizenship for any person born in the United States, which applies even to children born to tourists. But scrapping that right would require a change in the U.S. Constitution.

No U.S. law bars foreign women from traveling to the United States to give birth, although consular officers previously could require visitors to prove they have the financial means to pay for a medical procedure if that is the reason for the trip.

A State Department official said in an emailed statement that the new rule aims to address national security risks, including criminal activity associated with the industry for birth-related trips.

The final rule says consular officers must scrutinize female travelers to determine whether they might be pregnant, but does not explain how officers will make such determinations.

The State Department official said U.S. officials will not ask all female visa applicants if they are pregnant, or intend to become pregnant, but instead will only raise the issue if they have “a specific articulable reason” to believe the sole purpose of the U.S. visit is to give birth.

But critics worried the new rule could lead to discrimination.

“It is absurd that the Trump administration is turning embassy employees into reproductive policemen,” Kerri Talbot, a director with the Immigration Hub, a Washington-based advocacy organization, said on Thursday. “Women will have to conceal their pregnancies just to get a tourist visa to visit the U.S.”

Statistics from the U.S. Centers for Disease Control and Prevention (CDC) show that approximately 9,300 children were born in the United States to mothers who live overseas in 2017, with an additional 900 born in U.S. territories. However, the CDC did not examine births to tourists specifically.

The State Department said that precisely estimating the number of individuals who give birth in the United States after entering the country on tourist visas “is challenging” since the agency does not publish data regarding applicants’ reasons for travel. But the agency said there were increasing reports of the practice from U.S. embassies and consulates abroad.