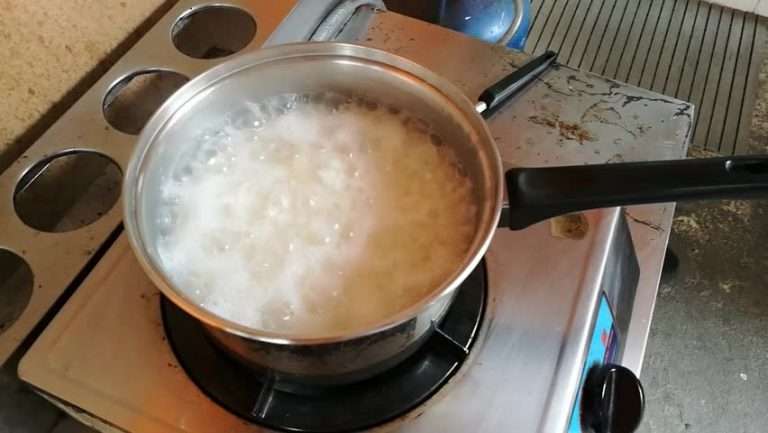 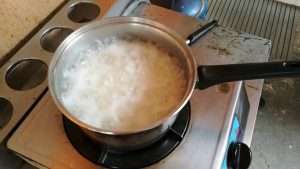 (TRINIDAD EXPRESS) – A two year old child suffered second degree burns after a boiling pot of rice fell on her on Monday.

The nurse reported that the two year old child was brought there suffering from burns.

PC Ramcharit and PC Jugmohan of the C.I.D. responded where the child’s 25 year old mother.

The woman told police that she was bathing the child at their home at Samuel Cooper Trace, Moruga, around 5.30pm.

She said she had bathed her daughter and went to retrieve a towel when the child ran out from the bathroom and pulled down a hot pot of rice water from a nearby stove causing it to fall on top of her.

The child was subsequently taken to the said hospital.

Child is presently awaiting to be transferred to the burns unit of the San Fernando General Hospital.