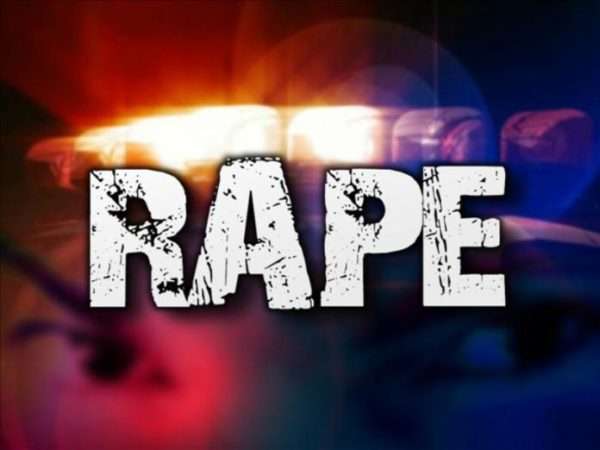 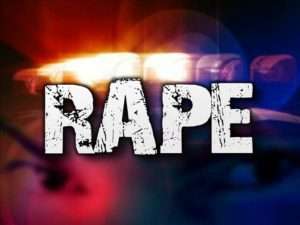 (GUYANA CHRONICLE) – A MAN who allegedly raped his eldest daughter decades ago is now in police custody after being accused recently of raping his six-year-old granddaughter while viewing pornography.

The 54-year-old Mahaicony, East Coast Demerara (ECD) resident is expected to be charged soon after a medical examination confirmed that the child was sexually assaulted.

District Commander Superintendent Yonette Stephens told the Guyana Chronicle that the file has been dispatched to the police legal adviser for advice.

The matter has also been reported to the Child Care and Protection Agency.

Reports indicate that the child was left with her five-year-old brother in the care of their maternal grandparents since the death of their father almost two years ago.

The children’s mother reportedly does not live with them.

It was reported that the heinous act was discovered by a neighbour who overheard the child crying out in pain and went to investigate. The neighbour climbed onto a roof and caught the 54-year-old man viewing pornography while sexually assaulting the child.

The mother of the child had related to police that her daughter told her that the grandfather had interfered with her over a dozen times.

“I believe my daughter,” the mother told the police. “He should spend the rest of his life in jail.”

The children have since been removed from the home.