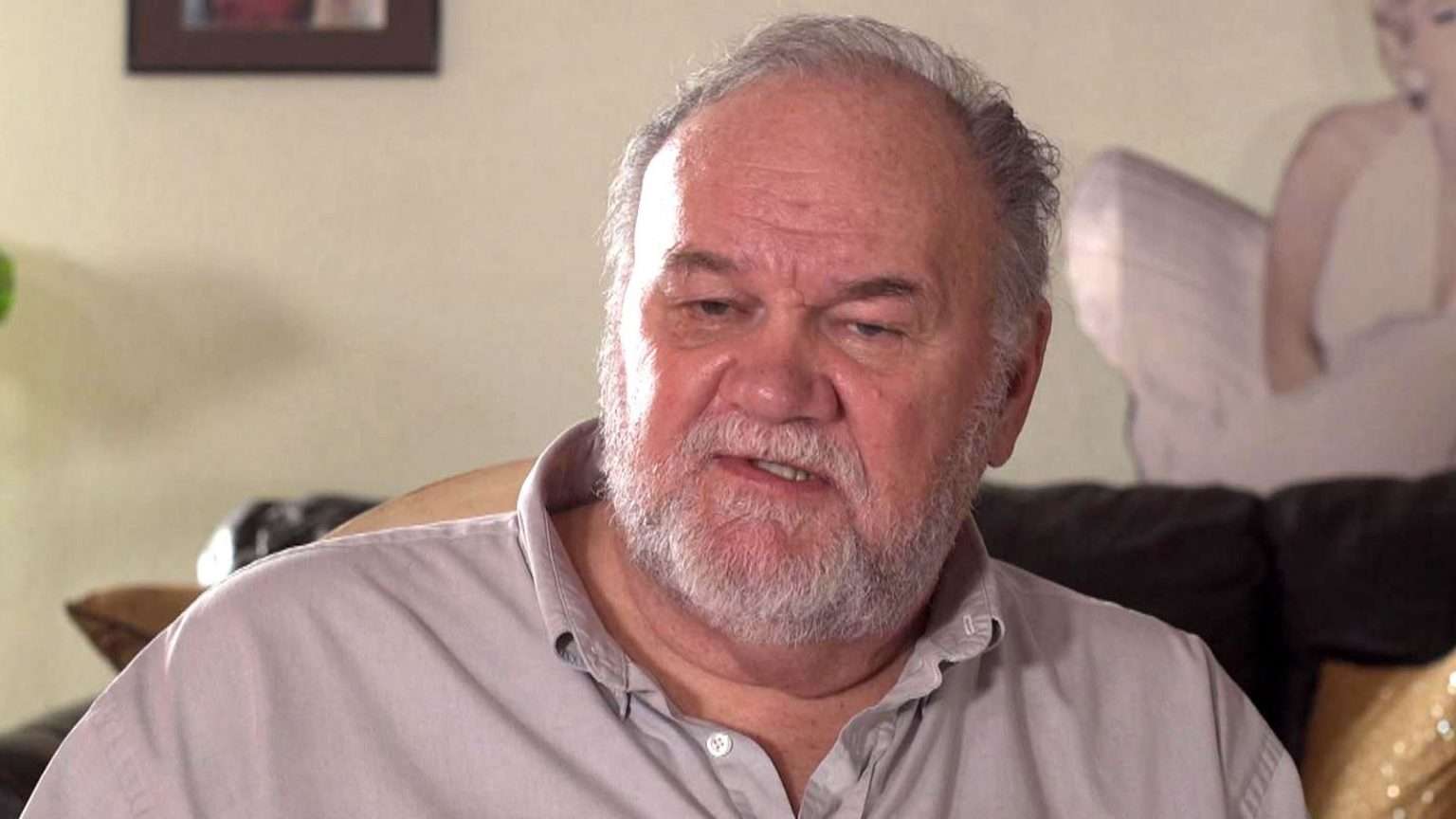 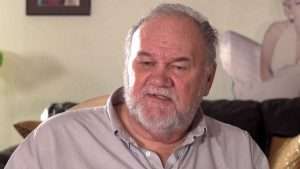 (SKY NEWS) – The Duchess of Sussex’s estranged father says he wants to apologize to the Queen and fears he will never speak to his daughter or her husband Prince Harry again.

Thomas Markle made the comments in a documentary that will be aired on Channel 5 on Wednesday, during which he admitted he had never heard of Harry when he first found out Meghan was dating him.

The 75-year-old and his daughter have been estranged since she married Harry in May 2018.

Confusion over whether he would travel to Windsor to walk her down the aisle threatened to overshadow the wedding, and eventually he did not attend after suffering a heart attack.

Mr Markle gave his perspective on the rift with his daughter in the interview, saying: “I want to apologise to the Queen and to the Royal Family.

“And I was scheduled to go to the airport and go fly to England because they still wanted me to come to the wedding and be at the wedding. And at that time I got a massive heart attack and was then taken to the Sharp hospital, across the border.”

Mr Markle also claimed portrayals of him in the media have been unfair and that he decided to take part in the documentary “because I want everyone to know that I’m not all the trashy things that are being said about me”.

He continued: “I want Harry and Meghan to see this video and know that this is not fair.”

Mr Markle added that he found out Meghan was pregnant with baby Archie over the radio rather than hearing from her directly.

He said: “I was sitting in my car waiting to cross the border and I heard the good news from the royals is that Meghan is pregnant.

“Which is almost a joke when you tell people, well you heard it on the radio. This is my daughter, talking about my grandchild. She’s going to have a grandchild that’s mine.

When asked about the state of his relationship with Meghan and Harry now, Mr Markle replied: “The last time they might see me is being lowered into the ground.

“I don’t think at this point they are thrilled to see me or want to talk to me.”

Recalling when Meghan first told him he was dating Harry, he said: “She calls me on the phone and she said I’ve got a new boyfriend and I said ‘great’ and she says ‘he’s British’.

“I didn’t know what it meant. She could have been dating a Hollywood star and it would have been just as important to me, because you know either way they are both ‘high numbers’.”

The interview comes after it emerged Mr Markle could testify against Meghan in her legal battle with The Mail on Sunday, with High Court documents revealing he forms part of the newspaper’s defence.

Mr Markle had already accused Meghan of “cheapening” the Royal Family in part of the interview released on Sunday.

It came a day after Buckingham Palace said Harry and his wife would no longer be working members of the monarchy.

Aside from Sunday’s clip, the documentary was recorded over six days at Mr Markle’s home in Mexico in October 2019.

Thomas Markle: My Story will be broadcast at 9pm on Channel 5 on Wednesday 22 January.