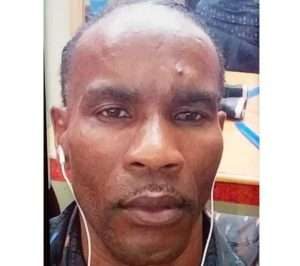 trinidadexpress.com- A day after 43rd birthday, Julien Christopher Caleb was gunned down.

At about 8.10p.m. on Thursday, residents of Kingdom Avenue, Arima, heard gunshots.

Caleb was found bleeding from multiple gunshot wounds on the roadway.

Caleb was a barber in the Arima district.

However, police say that he was “well-known” to them, having been linked to multiple firearm and narcotics offences.

The killing took the homicide toll to 21.