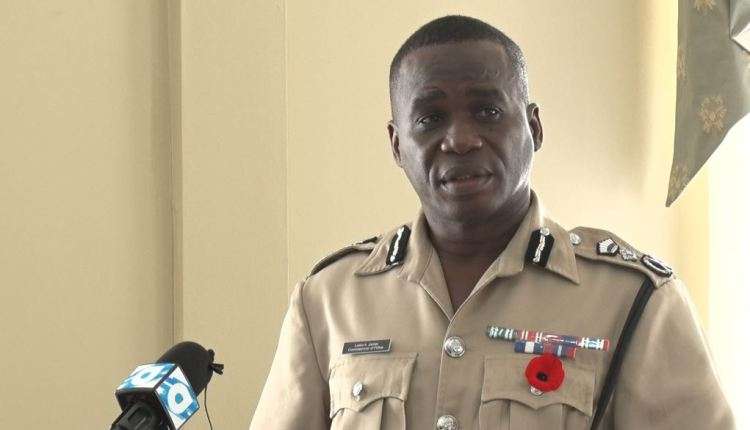 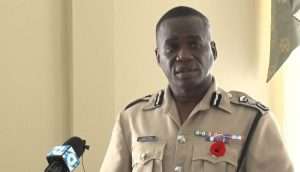 (NEWS ROOM GUYANA) – The Guyana Police Force has relieved a senior Policeman of his duties following a report that he allegedly sexually assaulted a female reporter.

“He [the alleged perpetrator] was stood down from his actual duties and an administrative decision will be made shortly,” Commissioner of Police Leslie James told reporters Thursday at the sidelines of an event held at State House, Georgetown.

The top cop said that the Force has already obtained a statement from the alleged victim and now awaits the medical report.

“We have obtained a statement from the alleged victim and the person was medically examined. We have not yet obtained the medical but those two things were done.”

The alleged sexual assault took place sometime in November 2019 at the senior cop’s office where the reporter allegedly visited to obtain information for a story, however, an official report was not made until January.

The Commissioner of Police confirmed that the reporter in question spoke to several senior officers about the alleged sexual assault before making an official Police report.

As such, James described as “unfair” reports that the senior cops did nothing after they were informed.

“It is not fair to say they did not, it is the victim’s…we are not officious, we respond based on reports.

“Indeed the alleged victim did spoke to a number of officers prior to her making an actual report. She was apparently undecided,” the Police Commissioner said.