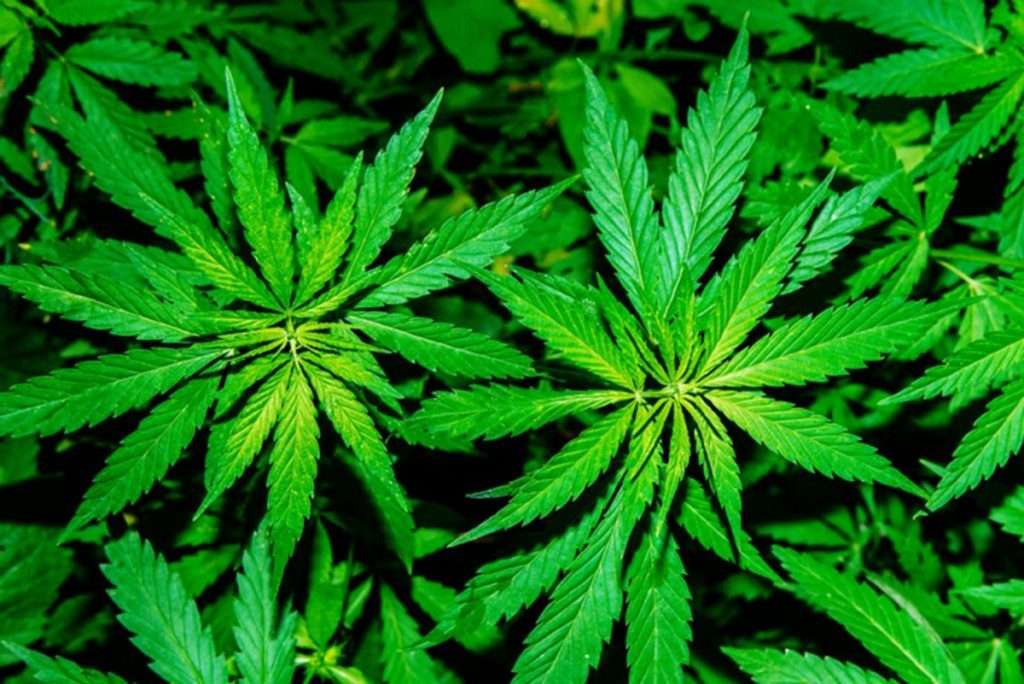 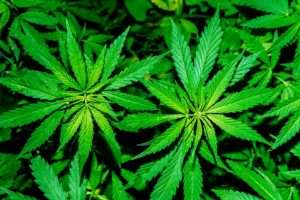 (BVI NEWS) – Approximately 100 Virgin Islanders will each receive a half-acre plot of land from government for the cultivation and production of their medicinal marijuana initiative in Paraquita Bay, Tortola.

This was revealed by Premier Andrew Fahie during a recent airing of the Honestly Speaking with Claude Skelton Cline radio programme where he said government is aiming to have the marijuana programme started by May this year.

“We’re looking at Paraquita Bay for 50 acres of land, to empower 100 Virgin Islanders, 100 Belongers and we are doing it by districts. The Territorial members will also be able to include some youngsters, so at least the minimum of 10 persons per district for each of the nine districts,” Premier Fahie stated.

He added: “We want to be able to give the 100 of them — each of them a half-acre of land and this is what we are working towards so that they now can become the captains of their own ship and destiny financially.”

The Premier further said government is currently working on incentives for potential investors to have at least one of them set up shop here in the BVI.

He said: “We have other areas that we are looking at in terms of how do we get more major companies to bring their established companies — or one of them — in here to function. We have some of them we are already speaking to bring in their innovation, and that is going to open up the BVI tremendously,” he added.

During the Premier’s recently-held First District Annual Report and New Years Party, he asked persons who are against the marijuana initiative to be mindful of all the positive opportunities the new venture will bring to the territory.

“I would understand people who object to the medicinal marijuana, but while we are here fighting to see if we should move forward, others are getting ahead of us. But that wouldn’t happen under this government,” he said.

Premier Fahie, who is also the Minister of Finance, further said the initiative will help pave the path to have additional career opportunities available for BVIslanders.

These include opportunities for product development, processing, and marketing and research which, according to Fahie, are all currently being explored.