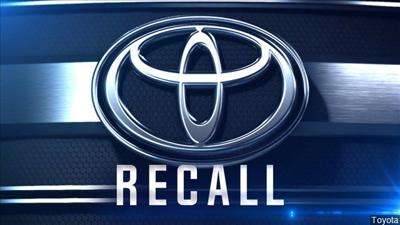 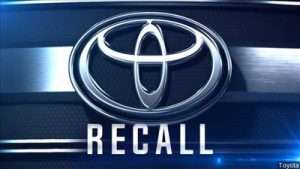 NEW YORK POST– Toyota has recalled nearly 700,000 vehicles over fuel pump problems that the company is still working to fix.

The roughly 696,000 Toyota and Lexus vehicles in the US have fuel pumps that could stop operating, the automaker said. That could cause the cars to stall and they may not be able to be restarted, according to the company.

“If a vehicle stall occurs while driving at higher speeds, this could increase the risk of a crash,” Toyota said in a statement Monday.

Toyota said it is still developing a remedy for the issue and plans to notify affected vehicle owners by mid-March. Owners can get repairs for free once a solution is found, according to the company.

The Toyota vehicles included in the recall are certain 4Runner, Camry, Highlander, Land Cruiser, Sequoia, Sienna, Tacoma and Tundra models from 2018 and 2019, along with certain 2019 Avalon and Corolla sedans, according to the company.