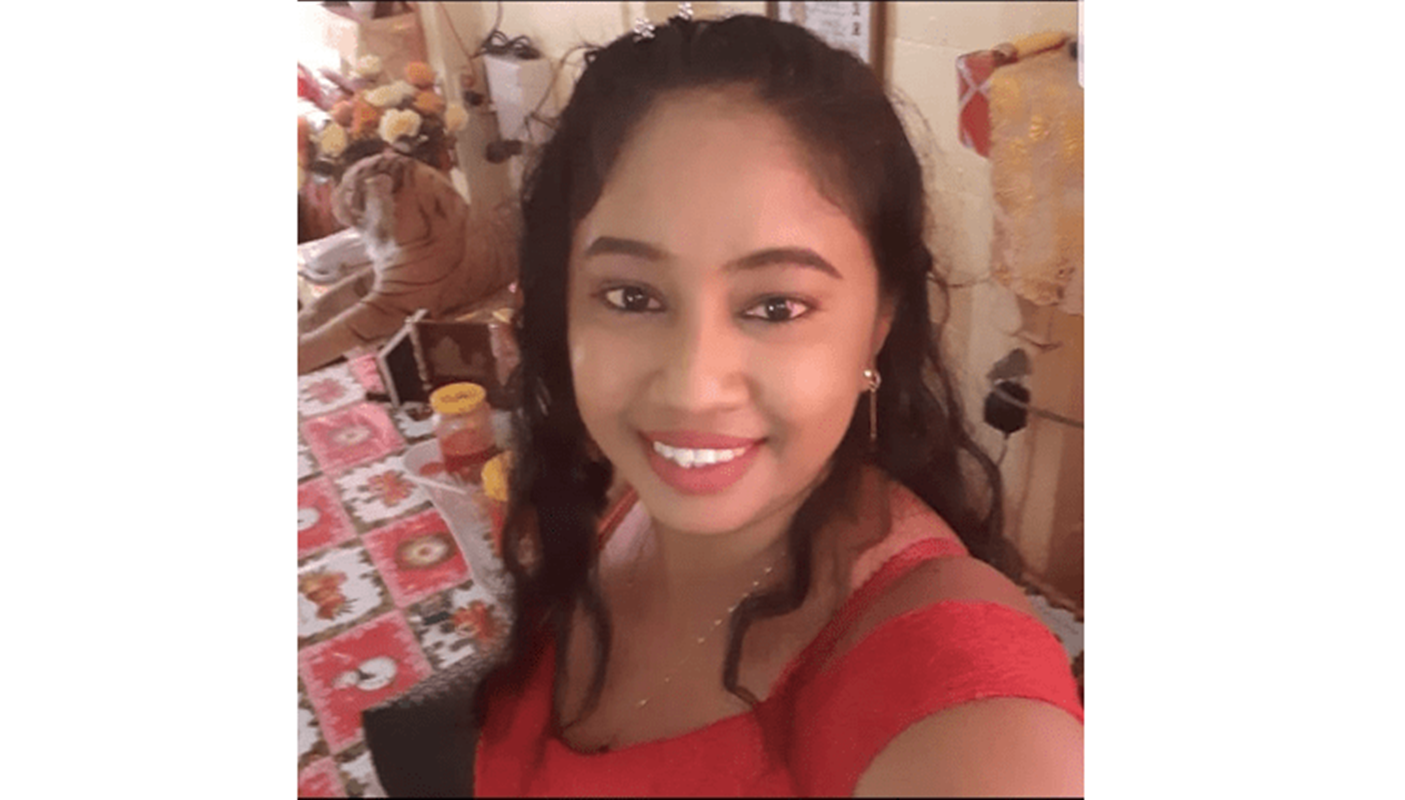 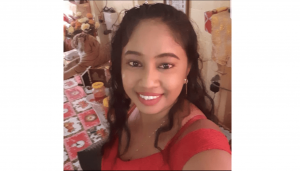 (NEWS ROOM GUYANA) – A West Demerara man after midnight Tuesday stabbed the mother of his three children to death.

Dead is 34-year-old Bibi Sabeeda Ally. She was brutally stabbed several times about her body.

“He was arrested and indicated to police that she was being unfaithful to him; it became unbearable to him last night and he became frustrated and stabbed her. Then he ingested a poisonous substance,” the Commander said.

He was arrested while hiding out at a neighbour’s residence.

Lall is presently a patient at the West Demerara Regional Hospital under police guard.