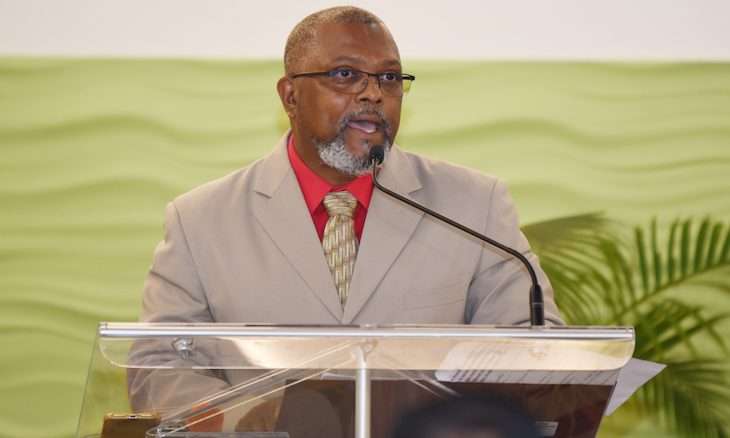 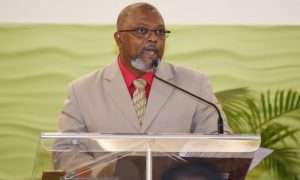 (BARBADOS TODAY) – Five months into the life of new legislation to allow the cultivation of medicinal marijuana, investors can start applying for a grower’s licence from as early as next month, Minister of Agriculture Indar Weir has revealed.

But the price of licences to be issued by the new agency created by the law is likely to be beyond the reach of “average” Barbadians, the minister suggested.

He told Barbados TODAY that the newly established Barbados Medicinal Cannabis Licensing Authority should be ready to begin issuing licences by February.

He declared: “I am happy to report that the authority is established, and they are ready to work.

“I am hoping that the first of the license would be ready to be issued before February but no later than the end of that month.

“By February all of the necessary information should be in the public domain, so that the public will be aware of the process and what they have to do in order to be able to start to apply for licences.”

Weir declined to disclose the cost of the various categories of licences, but stressed that while Barbadians will not be left out of the new industry, it will require heavy investment in order to get going.

“Barbados’ marijuana sector is not small business activity only, it calls for huge investment in research and development.”

He contended that having come so far, Barbados could ill-afford to be wrapped up in a big business versus small business squabble. Instead the focus must be on what is needed to get the industry off the ground.

“We have to be frank about these things and face the reality where this industry is going because if you have done any research on the industry, you would realise that it takes major investment to make it work.

“There is always a place for the small man which would be facilitated by Government who would create space for them and opportunities for funding.

These are things that we are working on for the small man.”

Weir said that the emerging interest had garnered interest from local and international investors.

Barbados will adopt a tiered approach to cultivation and processor permits, ranging from Tier 1 for small-scale cultivation to Tier 3 for large-scale farms. The Medical Cannabis Industry Act allows medical cannabis to be prescribed by a practitioner to Barbadians or visitors to the island.

As the legislation was making its way through Parliament, Prime Minister Mia Mottley said that if managed correctly, the trade could prove to be extremely lucrative.

She told the House: “If we can in structuring out the medicinal cannabis industry as a new productive sector, manage the agricultural component, manage the manufacturing component, manage the tourism and hospitality component and manage the international business component then we will have in a total way be able to extract maximum value from this particular product which for the majority of our history was in fact legal and not illegal.”