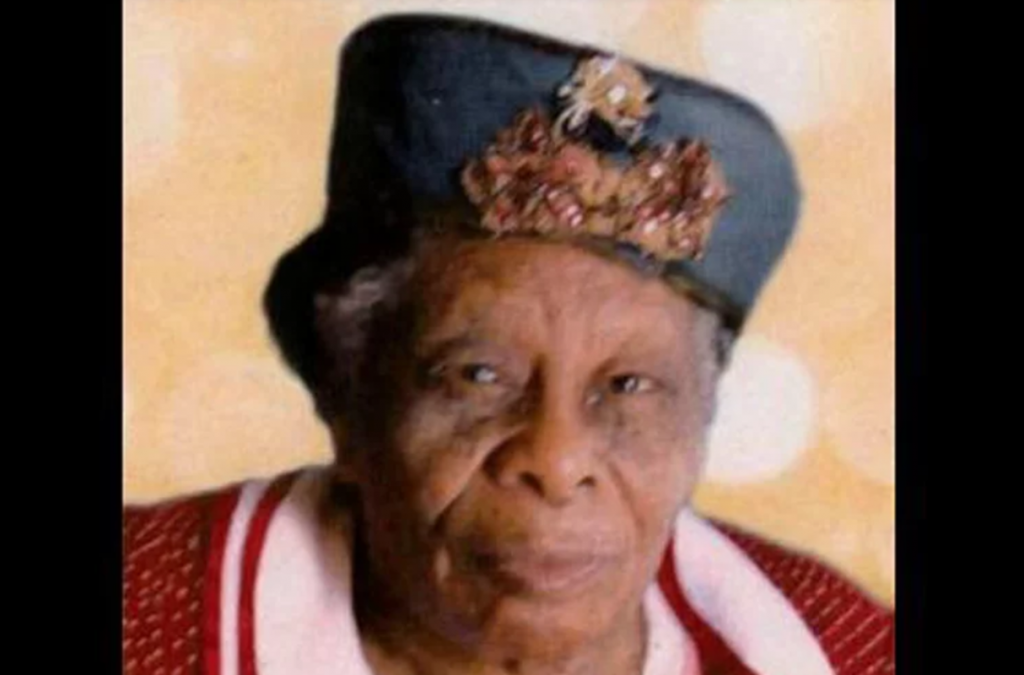 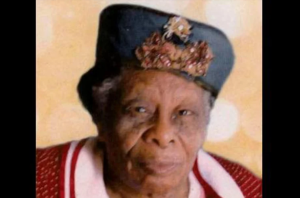 (JAMAICA GLEANER) – It was a bizarre end to an afternoon of grief that rapidly boiled up into anger in the cool climbs of Manchester on Sunday.

An elderly shopkeeper who had earlier heard pastors pronounce hell for her 79-year-old deceased relative but heaven for his 100-year-old mother collapsed and died as she was being taken from the Oaklawn Memorial Gardens where the mother and son had just been interred.

The shopkeeper, Jennifer Woodfine, 80, was declared dead on arrival at the Mandeville Regional Hospital.

Teary-eyed relatives stood listless as undertakers, under the supervision of the police, removed Woodfine’s body from the minvan in which she had been taken to hospital.

That climactic drama capped a theatre of the absurd that unfolded earlier at a double funeral at the Deliverance Temple Apostolic Church in Knockpatrick, Manchester, where religious leaders miffed at opposition by offended mourners suspended tributes and scrapped the homily.

“I will not have it!” shouted overseer, Bishop Jabez Johnson, from the rostrum as the widow of returned resident Aubrey Tomlinson approached him, taking issue with an earlier comment by the moderating elder, Orlando Livingston.

Livingston had set tempers simmering when he said it was regrettable that churchgoers could not have “a celebration” because only Tomlinson’s centenarian mother, Martina Wellington, had been baptised.

“You have two examples in the family, which one will you take?” he asked. “Is it on my right, or on the left? Good God, what a placement!” Livingston exclaimed.

Out of breath after his judgement, Livingston called on the Berry Hill Seventh-day Adventist Church to pay tribute in song. But before doing so, a member of the group would remind the congregation that even a thief on the cross during the crucifixion was able to ask for mercy, advising that it was dangerous to cast judgement on persons’ relationship with the Supreme Being.

That would agitate the moderator, who would return to the microphone declaring that people should not be fooled by some denominations and all who call themselves Christians.

“That is why we, the Apostolics, separate ourselves,” he charged, insisting that baptism was mandatory for one to see the gates of heaven.

By then, members of the grieving family, hurt by Livingston’s pronouncements, had gathered outside the church in protest.

Tomlinson’s widow, Sandra, would later return to the building, mounting the platform to complain quietly to Johnson about the declarations being made by Livingston.

“No name nuh call!” the overseer blurted out over microphone, as he rejected the complaints by the widow.

He also said no one could tell the pastor what to say.

“Take it to court!” Johnson said, before calling the funeral to an abrupt end with several tributes and the homily outstanding.

On the request of a family member, Johnson would, however, allow the eulogies to be presented, after which the procession was led from the church to the cemetery, where the shopkeeper would collapse at the end of the burial.