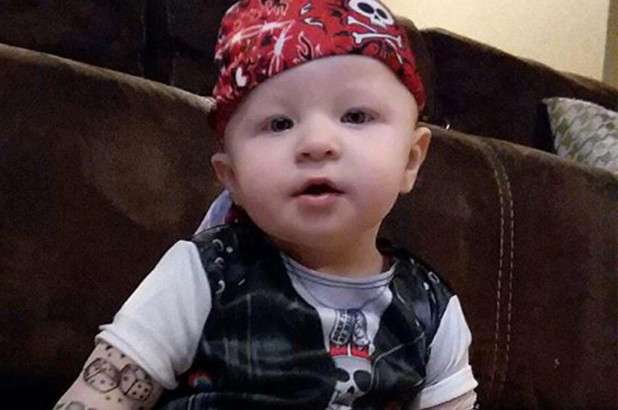 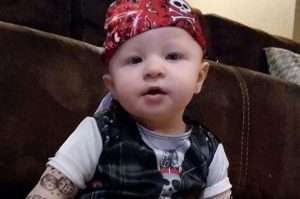 (NEW YORK POST) – A Tennessee baby has died after his mother left him in the bathtub unsupervised so she could have some “me time,” officials said.

Lindsee Leonardo, 32, was charged with first-degree murder Friday in the death of her 11-month-old son, Aiden Xavier, according to Knox County Sheriff’s Office.

Leonardo admitted to authorities that she put Aiden and his 23-month-old sibling in the tub Wednesday so that she could have some “me time,” leaving them alone for around 10 minutes so that she could smoke a cigarette and listen to two songs on her phone.

When she returned, the mom found Aiden floating on his back and unresponsive, authorities said.

She called 911 and the boy was brought to East Tennessee Children’s Hospital, officials said. He succumbed to his injuries Friday morning, hospital spokeswoman Erica Estep said.

The boy’s sibling was not injured in the tub incident.