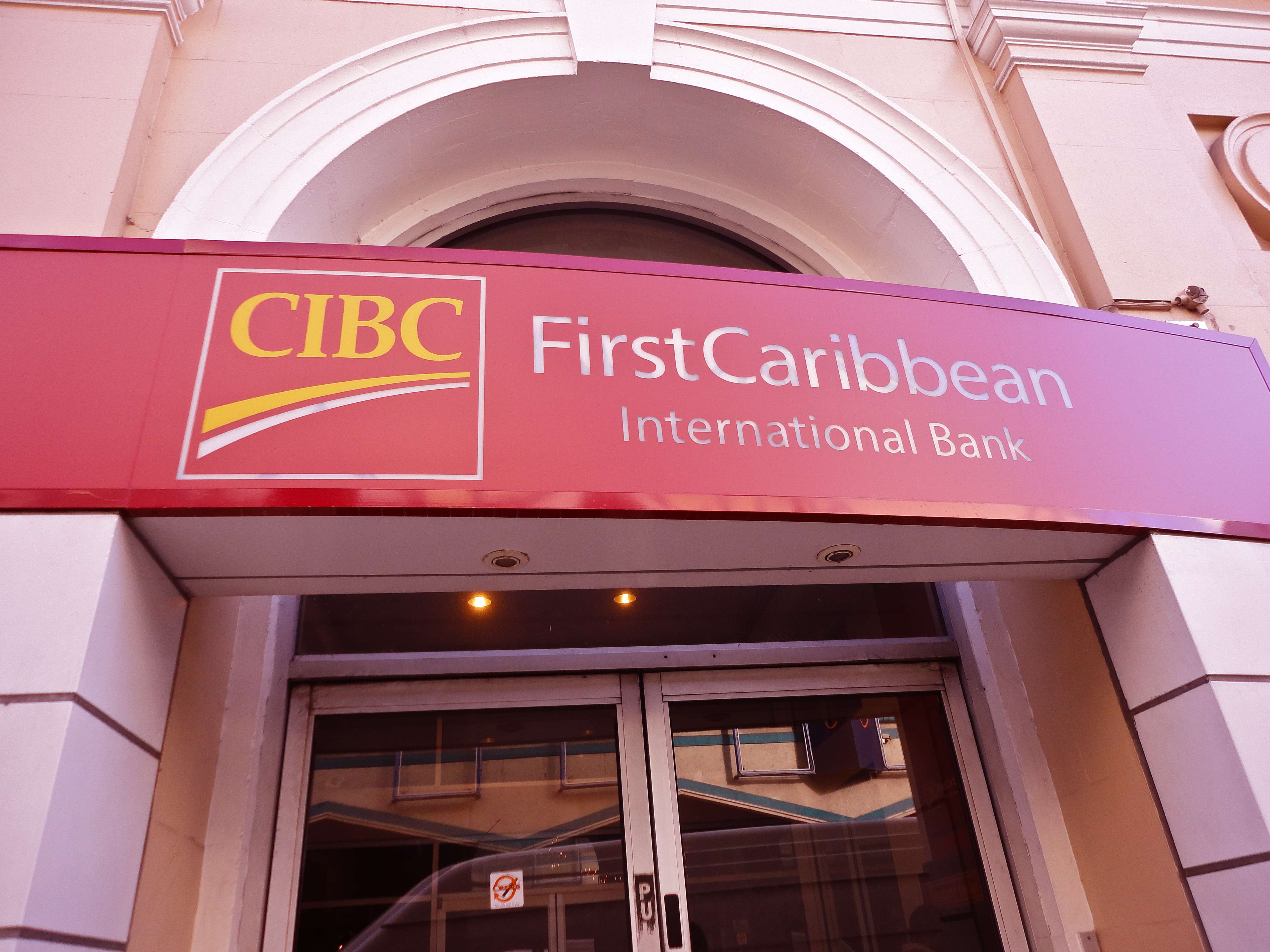 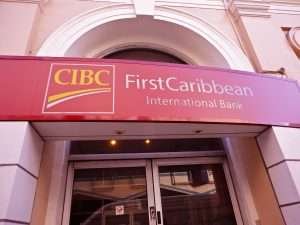 Caribbean Finance Sector Unions met in Port of Spain, Trinidad on Friday January 10, 2020 with the top Executive Management team from CIBC FCIB led by its CEO, Collette Delaney and other senior representatives of the bank to discuss the sale of CIBC FCIB to the GNB Financial Group (GNB), headed by Jamie Gilinski out of Colombia. At the meeting, leaders of Trade Unions from Antigua and Barbuda, Bahamas, Barbados, Dominica, Grenada, Jamaica, St. Maarten & Curacao, St. Vincent and the Grenadines and Trinidad & Tobago attended.

Reports had surfaced late in 2019 indicating that the majority shareholding of the Bank had been been sold to the Gilinksi Group from Colombia. This was later confirmed by a letter to the Trade Unions issued by the bank in November 2019.

The Trade Unions had demanded a meeting with the bank based on numerous concerns raised by workers around the region. Among the concerns raised were job security, possible changes in work structure and the future of the Regional Framework Partnership Agreement between the bank and the respective Trade Unions.

During the meeting the Unions expressed the need for better communication and the provision of any detailed plans regarding the future structure and operations of the Bank. They also expressed their willingness to engage in discussions with Gilinski (GNB), bearing in mind the Banks intent to have him meet directly with the employees across the region.  The Unions are further encouraging the respective “Regulatory Arms” within each country to ensure proper due diligence is conducted and Workers’ Rights and Interests are protected and preserved.

Most of the Unions represented are affiliates of UNI Global Union, a Global Federation of Trade Unions, including the financial sector, with over 20 million members in more than 140 countries throughout the world. UNI Global which has signed more than 50 Global Framework Agreements and is lending strong solidarity support to the Unions and its members and is demanding that the jobs of all CIBC FCIB workers be preserved.

The Unions will continue to monitor this process very closely